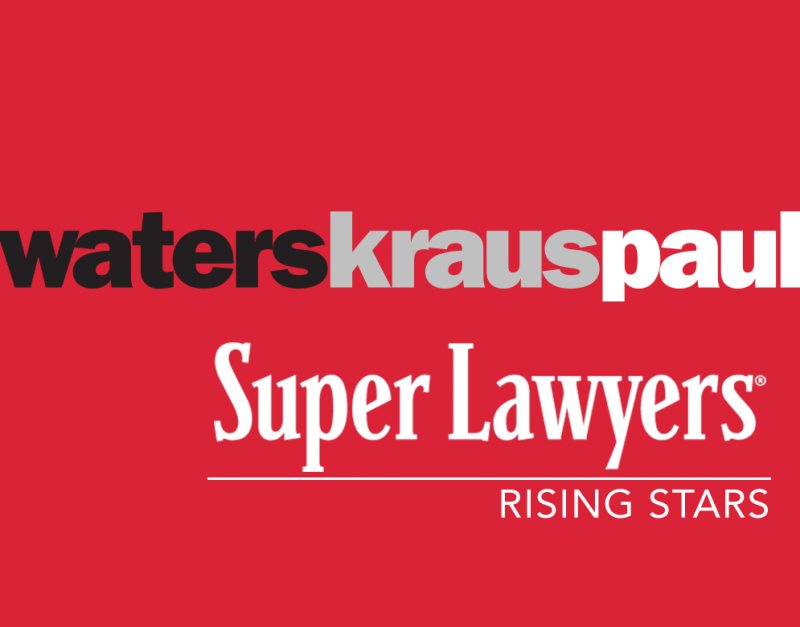 Dallas attorneys Gibbs Henderson and Patrick Wigle have once again been selected for inclusion on the Texas Rising Stars list. Mr. Wigle has also been selected to appear on the first-ever published Top 100 Up-and-Coming Texas Rising Stars list. Both of their names will be featured in the Rising Stars Edition of the April 2017 issue of Texas Super Lawyers  magazine published by Thomson Reuters. The lists will also appear in the April 2017 issue of Texas Monthly magazine. According to the Super Lawyers rating service, Mr. Henderson and Mr. Wigle received the honor for distinguishing themselves in their practice and exhibiting excellence in the practice of law.

Selections for Rising Stars occur annually and by state. Those attorneys chosen for the honor are identified through a meticulous selection process. They are evaluated on peer recognition, a blue ribbon panel, and professional achievement. Finally, the selections are grouped by practice area. The 2017 Texas Rising Stars list recognizes Mr. Henderson and Mr. Wigle for their practice in representing plaintiffs involved in personal injury cases. To qualify for the Top 100 Up-and-Coming Texas Rising Stars list, a lawyer’s total score must reflect top rankings in each phase of the selection process. The Rising Stars distinction is only reserved for the top 2.5 percent of attorneys practicing in the state of Texas who are either 40 years old or younger, or those lawyers who have been in practice for 10 years or less. 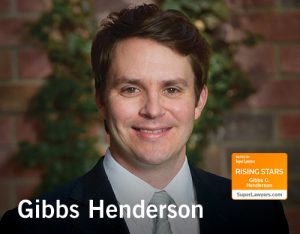 Gibbs Henderson, a native of Huntsville, Texas, has been a partner at Waters & Kraus since 2012. He focuses his practice on asbestos litigation, product liability, toxic torts, and personal injury cases. Mr. Henderson has successfully tried cases to verdict in favor of his clients, including a defective hip implant case and an asbestos-exposure case. Mr. Henderson has been practicing law since 2003 and has been recognized for inclusion on the Texas Super Lawyers Rising Stars list for four years: 2008, 2010, 2016, and 2017. 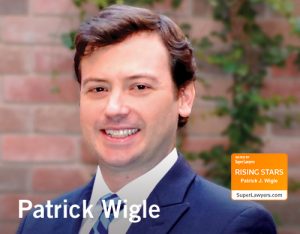 Patrick Wigle, an associate attorney at the firm, concentrates his practice on representing plaintiffs involved in product liability and toxic tort cases. His work includes helping people who have been injured by asbestos exposure seek recovery through the legal process. Mr. Wigle is also active in the community and serves as a board member for the Texas Youth Scholarship Organization. He was recently selected as a Fellow of the Texas Bar Foundation, an honor restricted to members of the State Bar of Texas. Mr. Wigle has been practicing law since 2008 and he has been selected for recognition on the Texas Super Lawyers Rising Stars list for the past four consecutive years: 2013 to 2017. Mr. Wigle is also recognized on the first-ever published Top 100 Up-and-Coming Texas Rising Stars list of 2017.

Both of these recognized Waters & Kraus lawyers practice in the firm’s Dallas office. Learn more about our award-winning attorneys and our law practice.