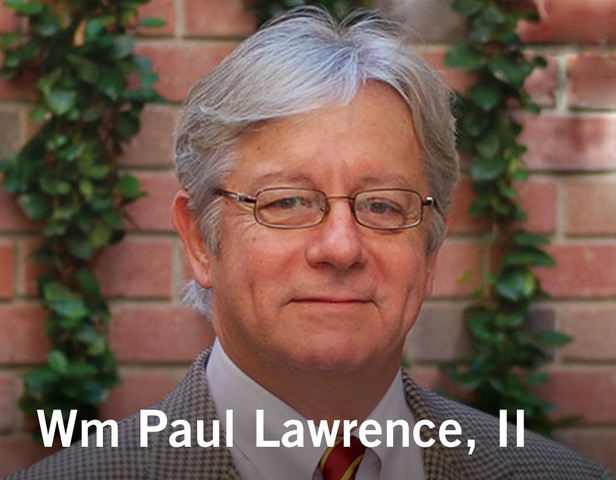 DALLAS –– Retail pharmacy giant Walgreen Co. (Walgreens) has agreed with the Wisconsin Department of Justice, the United States Department of Justice, and Whistleblower Loyd F. Schmuckley, Jr. to settle civil allegations of false claims fraud for $3.5 million. Whistleblower “Skip” Schmuckley, who is represented by attorneys Paul Lawrence and Charles Siegel of Waters & Kraus LLP, of Dallas, brought a qui tam lawsuit in California in 2011 and a portion of the case was transferred to Wisconsin in 2017 after settlement of similar claims on behalf of the state of California. Mr. Schmuckley alleged that Walgreens ignored its obligations under the Wisconsin Medicaid program to dispense certain stimulant drugs to Medicaid beneficiaries only if the pharmacy verifies with the prescribing physicians that the medication has been prescribed for a diagnosis for which reimbursement is permitted under the Medicaid program.

Mr. Schmuckley, a career pharmacist, worked for the pharmacy chain for two and a half years beginning in 2008. He alleges that time constraints, quotas, and other pressures placed upon Walgreens pharmacists to meet the pharmacy’s corporate goals made it impossible for them to properly serve the safety and health needs of patients or the fiscal interests of Wisconsin’s Medicaid program according to professional standards mandated by the law. Walgreens’ corporate policies requiring prescriptions be dispensed within 10 minutes of hitting the pharmacy’s computer system also made it impossible to follow the law. There was no time for pharmacists to verify the diagnosis for beneficiaries receiving certain stimulant drugs for which the Wisconsin Medicaid program will pay only for certain diagnoses. As a result, it is alleged that Walgreens dispensed and billed Wisconsin Medicaid for diagnosis restricted drugs that did not satisfy the required diagnosis.

The settlement agreement between Walgreens, the government, and the whistleblower, was announced by the Wisconsin Department of Justice on Jan. 23, 2019.

Mr. Schmuckley’s whistleblower case was originally filed under seal in the Northern District of California on September 23, 2011, and a portion of the case was transferred to the Eastern District of Wisconsin on April 21, 2017, after similar California claims were settled. Whistleblower “Skip” Schmuckley will be rewarded with 23% of the settlement and will share a portion of that with an anonymous John Doe whistleblower who filed a similar case after Mr. Schmuckley’s case was filed. Under the False Claims Act, only the first-to-file whistleblower is entitled to an award, but whistleblowers often work out arrangements to share any reward when multiple cases have been filed.