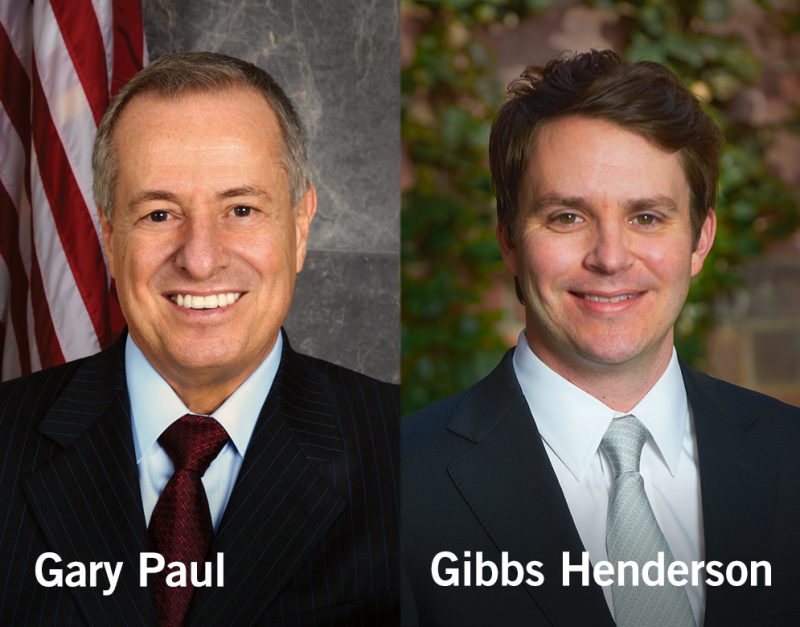 Plaintiff prevails over hip implant maker in this damages-only retrial of a defective medical device.

LOS ANGELES — A Los Angeles jury has awarded $7.68 million to a former California resident injured by a defective metal-on-metal hip implant manufactured by Zimmer, Inc. This was a retrial in which the jury was asked to rule on damages only. Zimmer’s Durom Cup forced Plaintiff Gary Kline to undergo two grueling hip replacement surgeries within 15 months, leaving him with scar tissue, nerve damage, stiffness, and chronic pain.

Mr. Kline was just 51-years-old when he had his first hip surgery in 2007. A motorcycle and golf enthusiast, Mr. Kline had a zest for life, waking up each morning ready to attack the day. Due to the effects of his two hip surgeries, the second of which was necessitated by the defective Zimmer hip implant, he now endures chronic pain, limitations on his daily activities, and he relies on a cane for walking.

Mr. Kline’s case was initially tried in July 2015, at which a verdict was entered in his favor. After affirming the liability verdict, the court of appeals sent the case back to the trial court to be tried on damages only.