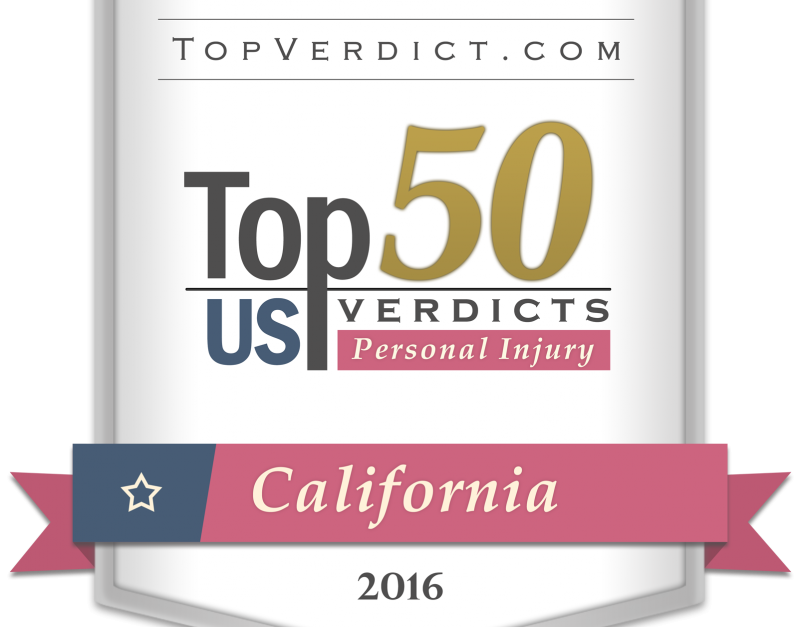 The plaintiff, a self-made man living the “American Dream,” should be enjoying the fruits of his hard earned labor. But, after a devastating mesothelioma diagnosis, he has been battling for justice in a drawn out asbestos trial for months.

LOS ANGELES – A Los Angeles jury ruled in favor of a man and his wife concluding an asbestos trial that has taken three months to win. The plaintiff, who was diagnosed with mesothelioma a year ago, and his wife of 50 years were awarded over $7 million on October 24, 2016. Waters Kraus & Paul represents the plaintiffs, also representing them is co-counsel Worthington & Caron, PC.

The plaintiff immigrated to America from with nothing in his pocket as a teenager in the early 1960s. He lived with his uncle where he began using asbestos products on home remodeling projects. The plaintiff put himself through college and eventually became a banker. He married his wife and they started a family. In his spare time, the plaintiff took on many home remodeling and repair jobs over the years. He used a variety of asbestos-containing products on his own home as well as properties that he rented out.

Before his mesothelioma diagnosis, the plaintiff was quite athletic. He skied, rode his bike, and played tennis as often as three or four times a week. In fact, he was playing tennis when he experienced his first mesothelioma symptoms in September 2015. Things moved quickly after that. He was diagnosed in October and by Christmas he had surgery and was receiving radiation treatments. Although long retired from the bank, the plaintiff has still had to give up his real estate hobby and his part-time management position at the tennis/swim club.

“Our client immigrated to the States as a child with nothing to his name,” explained Scott Frost, lead trial attorney for the plaintiffs. “He has done everything right only to be diagnosed with this disease when he should be enjoying his time with his grandchildren, not fighting for his life.”

The jury found that the plaintiff was exposed to asbestos from Rich-Tex’s joint compound and that Rich-Tex should have known its product was dangerous when used. However, the jury found consumers like the plaintiff were never cautioned about the hazards. Rich-Tex’s negligence and lack of warnings were said to be a substantial factor in contributing to the development of the plaintiff’s mesothelioma.

The jury awarded the plaintiff and his wife over $7 million and holds Rich-Tex responsible for 25 percent of the liability for its part in causing his mesothelioma.

Waters Kraus & Paul is a national plaintiffs’ law firm devoted to helping families in personal injury and wrongful death cases involving asbestos, benzene, pharmaceuticals and medical devices, birth defects caused by toxic chemical exposures and semiconductor chip manufacturing. The law firm also represents plaintiffs in qui tam whistleblower matters and cases involving false claims submitted to the government. Based in Dallas, Texas, with offices in California and by appointment in Illinois, Waters Kraus & Paul has represented families from all fifty states and many foreign countries, as well as foreign governments.