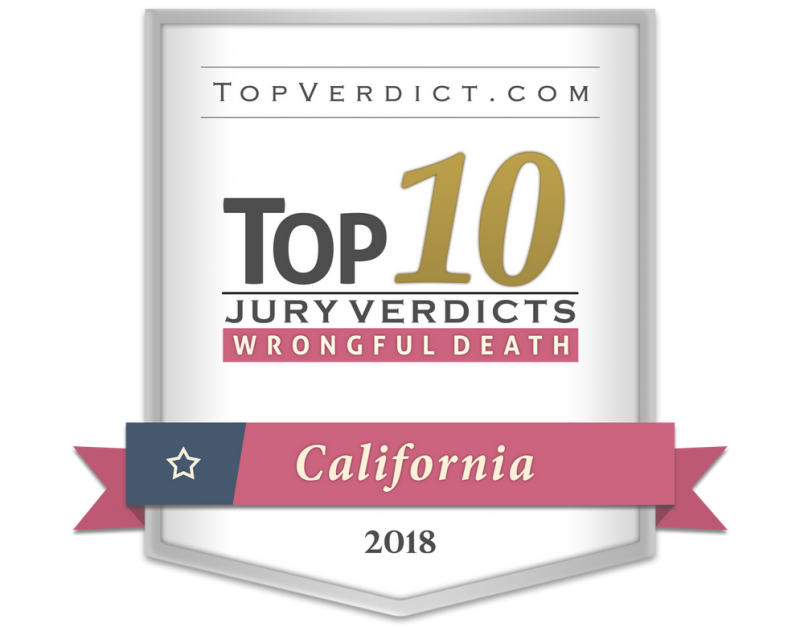 This award is believed to be the largest asbestos verdict against boiler manufacturer Weil-McLain.

CALIFORNIA –– A Los Angeles County jury has awarded $8.45 million to the son of a pipefitter, finding that asbestos insulation distributed by Weil-McLain and used on its boilers contributed to Robert “Bob” Swanson’s mesothelioma and subsequent death. This is believed to be the largest asbestos verdict against Weil-McLain to date.

“It was most satisfying to receive justice for Robert Swanson, who never got to see his day in court,” said Gary M. Paul, lead trial attorney and partner at Waters Kraus & Paul in Los Angeles. “But the effort carried on by his only surviving heir, his son Shawn, allowed the jury to see the righteousness of his cause. I believe Robert must be smiling.”

Bob Swanson was a career plumber and pipefitter. Originally from Michigan, Mr. Swanson was born and raised in the Upper Peninsula. He moved to California in 1979, working for the next several decades in HVAC.

From 1969 through the 1970s, Mr. Swanson worked installing and maintaining residential single-family boilers. His work included occasional plumbing installation jobs in new construction and remodels. According to testimony, the company Mr. Swanson worked for only installed Weil-McLain brand boilers, which meant most of his maintenance work was also on Weil-McLain boilers.

According to testimony, Weil-McLain purchased JM 352 insulating cement, which was 100% chrysotile asbestos. The plumbing and steamfitting trades regularly used the product on boilers and pipe fittings. A Johns-Manville representative testified that beginning in 1965, the JM 352 bags contained a warning that alerted users to the asbestos content and cautioned against exposure. However, the representative stated in his testimony that Weil-McLain repackaged the asbestos insulation, sending it to customers in smaller plain paper bags along with their boilers.

Mr. Swanson testified in deposition testimony that he was exposed to the asbestos insulation that came with the new Weil-McLain boilers when he mixed and applied it to the boilers during installation. He further testified that during maintenance, he used a putty knife and a wire brush to scrape and clean off the old asbestos gaskets, before installing new ones.

Mr. Swanson was diagnosed with mesothelioma in October 2014. He had no significant illnesses or surgeries prior to this diagnosis. Medical records filed with the court show that Mr. Swanson underwent an extrapleural pneumonectomy to remove the cancerous lung followed by chemotherapy and radiation. His vocal cords were damaged during the procedure. Mr. Swanson died just 16 months later leaving behind his a long-time girlfriend, Marilyn Douglas, and his adult son, Shawn Swanson.

“The jury saw the truth and they were determined to make sure their verdict resonated,” said Mr. Paul. “I want people to know that at Waters Kraus & Paul, we never give up; we will overcome any obstacle put up by the defense to make sure that justice is accomplished for our client!”

On August 28, 2019, the jury handed down the verdict of $8.45 million in favor of plaintiffs Bob Swanson and son Shawn Swanson. Bob Swanson was awarded $2,750,000 for pain and suffering. Shawn Swanson was awarded $1,500,000 for past lost service, parental training, guidance, society, and companionship. He was also awarded $4,200,000 for future loss. The jury assigned 60% liability to Weil-McLain making them responsible for $5.070 million of the total award and finding the boiler manufacturer acted with gross negligence for its part in causing Bob Swanson’s mesothelioma and subsequent death.