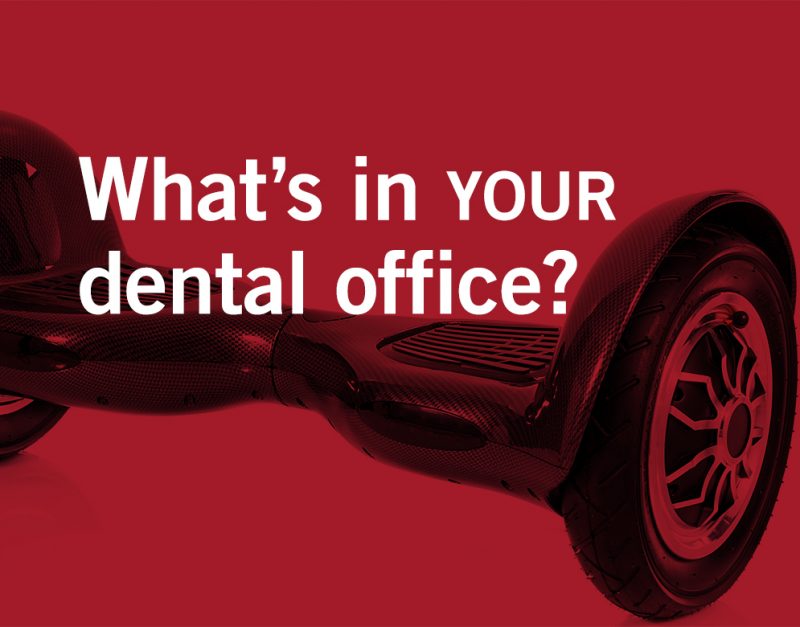 Victim testifies she was “livid” Anchorage dentist pulled her tooth while on hoverboard.

Update: Seth Lookhart has been convicted on 46 counts, including medical assistance fraud and reckless endangerment, according to state prosecutors. The judge also found Lookhart Dental LLC guilty of 40 criminal counts. Lookhart is scheduled to be sentenced on April 30.

An Anchorage dentist is on trial for multiple felony criminal counts of Medicaid fraud and reckless endangerment over his alleged over-use of sedation and — among other allegations — performing dentistry while on a hoverboard.

State prosecutors say Seth Lookhart, 34, unnecessarily sedated patients so he could bill Medicaid for more money. They say Lookhart’s billings amounted to nearly a third of all Medicaid billing for dental sedation in Alaska in 2016 and that Lookhart’s office billed about $2 million in unjustified intravenous sedation that year alone.

While [Veronica] Wilhelm was fully sedated, Lookhart extracted one of her teeth while riding on a “hoverboard.” He also videotaped the procedure and joked about what he’d done with someone to whom he sent the video. “You can see that thing moving while he’s pulling my tooth out. That’s crazy,” Wilhelm said.