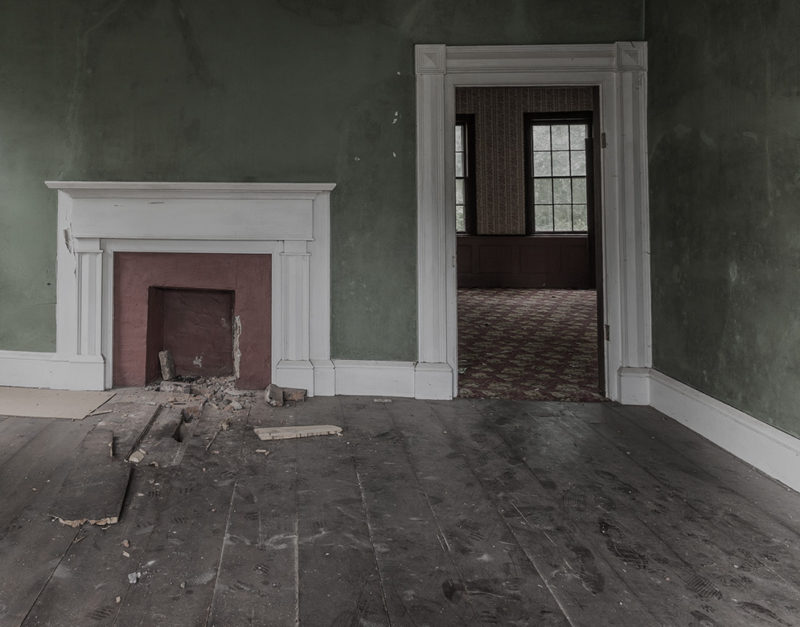 Older homes, for all their charm and elegance, appeal to a wide range of buyers in search of timeless staircases and well-crafted fireplace mantles. It’s understandable why efficiently built houses today do not compare even with modern conveniences we’ve come to expect. But leaving aside the graceful details and sophisticated design of homes built before the 1980s, there is one thing that undermines that appeal–the presence of cancer-causing asbestos.

Until the 1980s, there was a sure enough chance that a house contained asbestos in the form of pipe insulation, flooring tiles, or construction materials. But in 1989, the U.S. Environmental Protection Agency (EPA) banned the use of asbestos under the Toxic Substances Control Act, amid the rise of concern from scientists and citizens alike. Given the growing awareness of the association between asbestos and cancer, it was the best choice to be made.

It was not long, however, before a court struck down most of the government’s ban in 1991. Since then, the EPA has had difficulty completely banning the use of existing chemicals. And while 67 countries around the world have officially banned asbestos, the United States continues to import it. Just last year, the Trump administration decided – against the advice of its own scientists – to continue allowing its use despite an estimated death toll of 39,000 Americans each year.

Even though undisturbed asbestos in the home should not usually pose day-to-day danger, the Occupational Safety and Health Administration (OSHA) – an agency of the U.S. Department of Labor – has stated that there is no “safe” level of asbestos exposure for any type of asbestos fiber. The consequences asbestos has on human health far outweigh any valuable features it has for the construction of homes.

Long term exposure to the toxin through inhalation can cause mesothelioma, a type of cancer affecting the lungs, or other asbestos-related illness with long latency periods. Therefore, homeowners should be made aware of the dangers of disturbing asbestos, being exposed to it, as well as the proper way to have it removed from a home.

The dangers asbestos poses are hidden. Since it cannot be seen or smelled, the only way to confirm the presence of asbestos or asbestos contamination in a home is by consulting an abatement professional. If the asbestos containing product is not damaged, leaving the material undisturbed may be best. However, if it is damaged and asbestos is able to break off and become airborne, immediate action should be taken to schedule an abatement professional. By using specialized equipment, the asbestos material can be safely removed and contained. If you believe you or your family have been exposed to asbestos-containing products, contacting an asbestos lawyer can help you weigh your legal options.