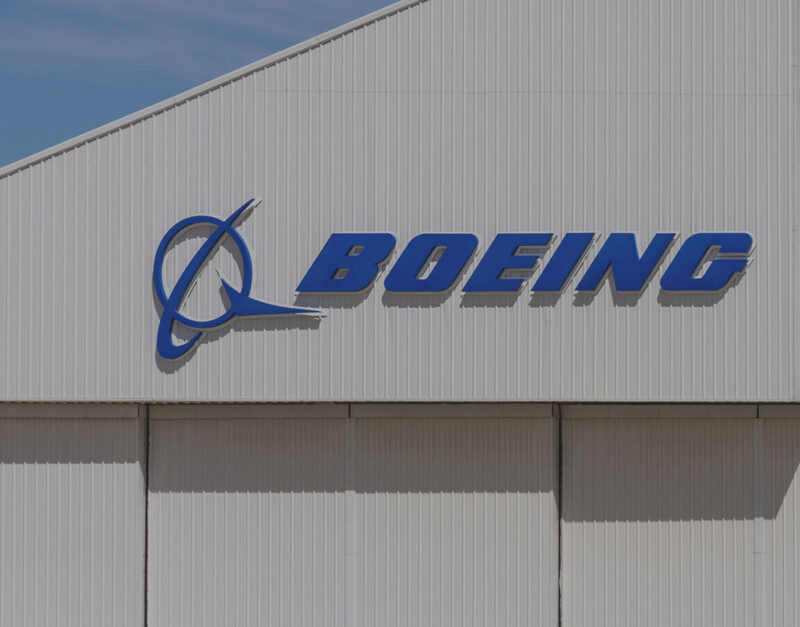 Boeing, the world’s largest aerospace company and leading manufacturer of commercial jetliners, space, and security systems, has been flying loose for decades with birth-defect causing chemical exposure at its facilities, endangering its workforce.

The dangerous chemicals that workers are exposed to at the Boeing plants, including hexavalent chromium, cadmium, and a large number of industrial solvents, have been proven to cause birth defects, cancer, and other serious illness.

“Workers deserve to be told about the hazards of the chemicals they work with,” said attorney Michael Connett, partner at Waters, Kraus and Paul. “Yet, at Boeing, workers who were handling chemicals known to cause birth defects were never told about the hazard. Boeing failed its legal and moral responsibility to inform these workers.”

“The health effects include acute effects like respiratory irritation, eye irritation, burning in the throat, dermatitis, nausea, light-headedness, dizziness, headaches, and allergic reactions,” Connett said. “The acute effects are noticeable to the worker, and can be treated with timely intervention. The chronic effects, like cancer, kidney disease, and reproductive harm, are generally not noticeable until it’s too late.”

Boeing was aware, as far back as the 1970s, of the reproductive danger posed to its workforce by the toxic chemicals used in its manufacturing facilities. But the company failed to adequately warn its workers and often did not provide them with adequate protective gear.

“Boeing has been aware for decades that some of the chemicals it uses can cause birth defects, and other harm to the children of its employees, including childhood cancer,” Connett said. “Boeing has consistently failed to disclose these risks, leaving its workers, and their families, in the dark about a hazard that can inflict permanent and catastrophic harm.”

Even today, there are reports of workers not wearing sufficient protective gear while working around or with hazardous chemicals.

Boeing workers who have been exposed include airplane mechanics who have handled primers, paints, solvents, and/or sealants, as well as painters and parts assemblers.

Boeing workers have been exposed to hexavalent chromium, a known carcinogen to humans, according to the Environmental Protection Agency, which said it has been shown to cause tumors in mice and rats when ingested in drinking water. Hexavalent chromium has a variety of uses in many industries, including aerospace, where it is used in metal finishing, chrome plating, and stainless steel production.

Hexavalent chromium has been classified as a male reproductive toxin that can adversely effect offspring by California’s Office of Environmental Health Hazard Assessment (OEHHA), an agency that reviews available scientific literature regarding reproductive toxicity and carcinogenicity

Boeing workers also have been exposed to cadmium, a naturally occurring heavy metal. It is used in some pigments and is also an important component of batteries, metal alloys, electroplating, solar panels, and plastic stabilizers. As with chromium, cadmium is a carcinogen that is toxic to the male reproductive system, and offspring.

Other toxic chemicals that Boeing workers have been exposed to are found in solvents, primers, paints, and sealants. The chemicals include:

How We Help Birth Defects Victims

Seek justice with the help of our experienced birth defects attorneys. Our alliance of birth defects victims’ attorneys has represented people like you affected by birth defects caused by toxic exposure, aggressively fighting the corporate giants who failed to protect vulnerable workers. If you or a loved one was exposed to chemicals while pregnant and now have a child who suffers from a life-altering birth defect like spina bifida, muscular dystrophy, or cerebral palsy, we can help.