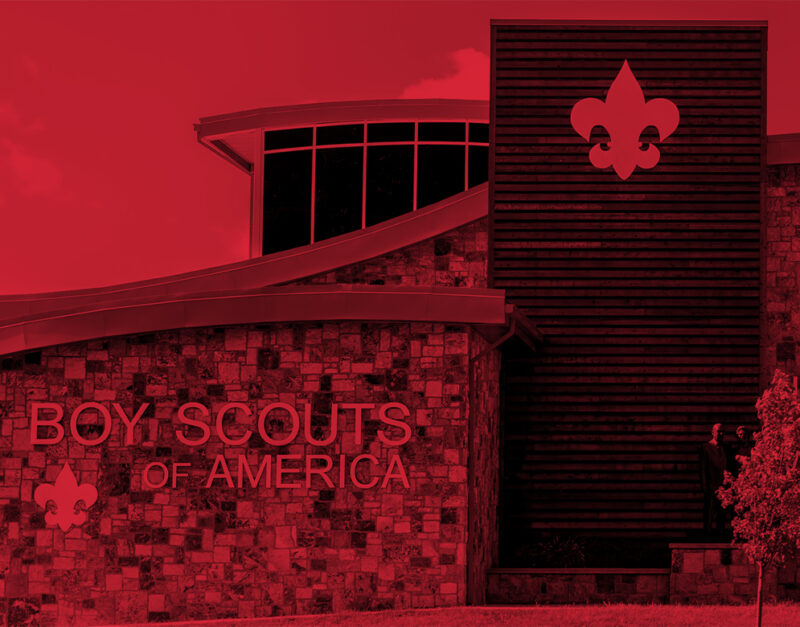 In February 2020, the Boy Scouts of America (BSA) filed for Chapter 11 bankruptcy as costs increased to defend itself against child sexual abuse allegations. More than 84,000 people had joined a lawsuit against the nonprofit organization that included claims of abuse committed by Boy Scout leaders and volunteers stemming from the 1960s. The victims then had a say in the structure of the bankruptcy plan as the resolution of their cases would depend on it.

In February 2022, the BSA gained support from a committee representing a majority of the sexual abuse victims to settle for $2.7 billion and improved child-protection plans for scouts. The deal is meant to help the youth organization emerge from bankruptcy and provide a quick settlement for the abuse survivors, many of whom are now in their 70s and 80s.

What is This Child Sexual Abuse Lawsuit All About?

When California, New York, and several other U.S. states opened the legal doors to allow decades-old accusations of child sexual abuse, the BSA filed for bankruptcy in February 2020 as allegations and lawsuits piled up.

A wide range of compensation is expected for claimants, depending on the severity of the abuse, whether it was repeated, whether the BSA knew about it, and in which state the abuse took place.

What Deal Was Made?

An $850 million settlement was reached in July 2021, the largest in a child sexual abuse case in U.S. history, but an attorney who represented the biggest group of claimants said the settlement was just a start.

Negotiations continued, and the lawsuit edged toward final settlement in February 2022 as the BSA aimed to restructure their bankruptcy. A committee that represents the bulk of the claimants was authorized to work out a deal with the BSA. This bankruptcy exit plan included $2.7 billion to go to abuse claimants. With bankruptcy out of the way, some abuse claimants might expect better settlement in terms of payment. But not all claimants agreed with the compromises necessary to conclude a settlement that allows the BSA to exit bankruptcy.

Finally, in March 2022, a trial began in U.S. Bankruptcy Court in Delaware that concluded on July 29. It took several months because of the complicated issues that involve liability insurance rights, liability releases, and how the immense number of claims amassed in the first place.

The judge in the case approved parts of the plan, but would not allow it to move forward. She determined that the BSA’s estimate of potential liability was accurate and there would be enough funds in the $2.7 billion settlement trust to pay out the claims. However, the judge rejected an agreement with the Church of Jesus Christ of Latter-day Saints to contribute $250 million to the settlement. At issue was release from liability against all future claims given to the Mormon church. The rejected parts of the bankruptcy plan will have to be reworked in order for the settlement to move forward.

A 65-year-old man who lives in the New York area said, “As a former Boy Scout who is a sexual abuse survivor, I am gratified that the Boy Scouts are taking responsibility for the sexual abuse that occurred to me and others that we have had to live with for decades. This acknowledgment by the Boy Scouts will start the process of healing for many of us who have suffered.”