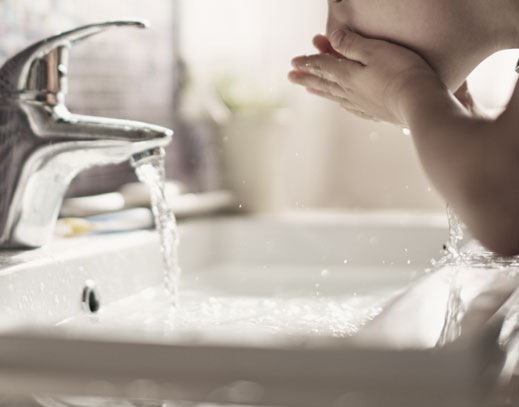 Residents of Corpus Christi, TX, have had a rough couple of days this December as they were urged by the city to stay away from the tap water due to possible contamination. While, according to CNN, this warning was originally sent out in an “abundance of caution” it has now been confirmed that the water was indeed compromised.

CNN has also reported that the chemical has been identified as Indulin AA-86 which is used as an asphalt emulsifier. This leak may be connected to a “recent back flow incident” that occurred though the city is not releasing what specific industry this may be associated with. There is a big clue though that it may be the energy industry as MySanAntonio.com has reported that a lawsuit has been filed against Valero Energy Corporation for pollution related to its power plant.

Chemical spills and leaks are very serious matters that can have lasting results depending on factors such as how severe the accident is and what chemical is involved. While the CDC has said the chemical in this situation is not poisonous, this does not relieve the risk of unknown effects that can pop up years later. Chemical exposures can leave lasting effects harming families for generations.

The state has acted quickly and is reportedly  shipping drinking water and planning to set up water distribution pods in the impacted areas. Restaurants and other businesses that depend on the use of tap water to run their business are likely feeling the biggest burn since some have been forced to close their doors until the water is safe to use again. In fact, these are the types of businesses that are involved in the lawsuit, seeking damages based on their lost income.

Accidents such as this one remind us that measures to ensure the safety of workers and the greater public are integral to a flourishing community that shares its space with industrial businesses. Whether an accident involves mishandling of toxic waste from power plants, leakage of toxic chemicals like benzene into a water source, or any other environmental contamination, corporate responsibility and regulatory standards are critical in ensuring public safety.