Clarity in the Evolving World of E-Discovery 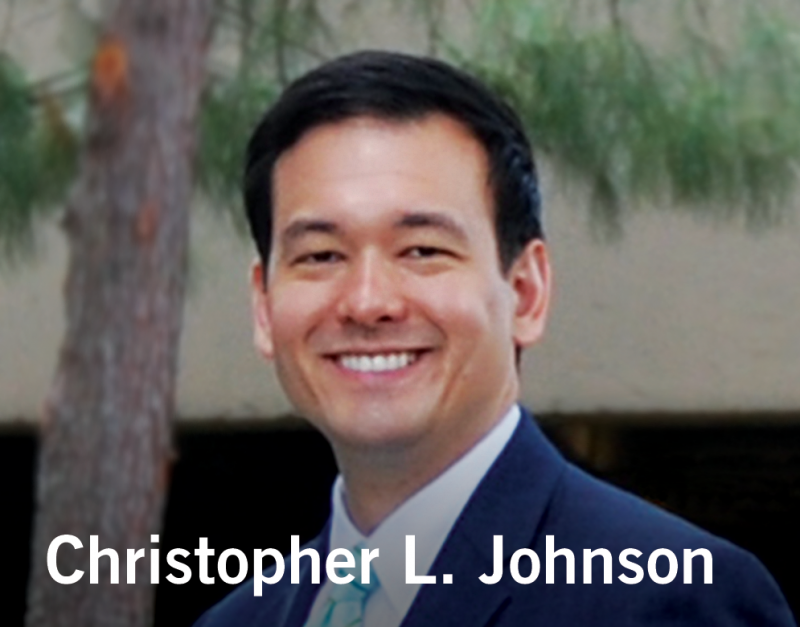 As computers, smart phones, and other electronic devices have become commonplace, electronic discovery or e-discovery has become an extremely difficult and expensive part of litigation and has flummoxed even the most seasoned litigators. Over the past several years, there have been significant developments regarding electronic discovery at both the federal and state level, including Texas. Federal and state rules of civil procedure have been evolving to meet the challenges of this brave new world.

In this case, residential homeowners sued their insurer, State Farm, alleging that it had underpaid hail-damage claims. The homeowners insisted that the State Farm produce all electronically stored information (“ESI”) in what is called native or near-native forms (like .doc or .xls documents) rather than static form (like .pdf, .tiff, or .jpeg documents). The homeowners argued that this was necessary for various reasons related to the visibility, utility, and searchability of metadata.

Metadata is often referred to as “data about data” and can include information about the who, what, where, why, and when of data. Static forms often remove metadata from the native files.

State Farm countered that it processed tens of thousands of claims every day. State Farm would then upload different types of data into a central location where it was converted and stored in static formats. State Farm’s discovery expert argued that static format may be beneficial for several reasons, including that it is searchable, can be handled without accidentally/intentionally altering the contents, and allows efficient management of documents during litigation.

The Burden of Metadata

State Farm also argued that producing the documents in static form was the most convenient, least burdensome, and least expensive way to produce the documents sought by the homeowners. In fact, State Farm’s expert averred that production in native form would require State Farm to engineer a whole new process and would constitute an extraordinary and burdensome undertaking.

The Court took up the issue to give litigants guidance as to how to deal with document production when it may involve ESI. The Court reasoned that while metadata may be discoverable and unprivileged, this does not make it automatic that parties have to produce documents in native or near-native format. The Court noted that the federal courts have begun to hold a weak presumption against the production of metadata, which it noted may be due to the fact that parties have increasingly begun to seek it in every case.

Rather than it being automatic, the Court held that where a responding party objects that electronic data “cannot be retrieved in the requested form through “reasonable efforts” and contends that this information is “obtainable from some other source that is more convenient, less burdensome, or less expensive,” the trial court must consider whether the production request should be denied in lieu of a “reasonably usable” alternative format. In doing so, Texas courts should perform a proportionality analysis, which considers the following factors:

This ruling is in line with what the Federal Rules of Civil Procedure mandate. Additionally, while the Texas Rules of Civil Procedure does not require attorneys to confer regarding potential electronic discovery issues as the Federal rules, the Texas Supreme Court has repeatedly urged attorneys to attempt to resolve issues regarding electronic discovery without court intervention.

Additionally, it is extremely important to recognize cases in which electronic discovery could be an issue and be proactive in ensuring that proper litigation holds are carried out and that a company’s technology department is involved. Perhaps most importantly, it is a very good idea for an attorney to communicate with his/her opposing counsel in order to make sure that they are on the same page regarding electronic discovery and when it is or is not warranted in a particular case.

Learn More About E-Discovery and Our Practice

Waters & Kraus is a national plaintiffs’ law firm that seeks to right the wrongs done to honest, hardworking people. Our practice includes a number of product liability issues as well as qui tam whistleblower matters. This article was contributed by Christopher L. Johnson, an attorney in the firm’s Dallas office. Chris represents mesothelioma clients and families who have been affected by asbestos exposure. To learn more, contact us at 1.800.226.9880 or by email us.