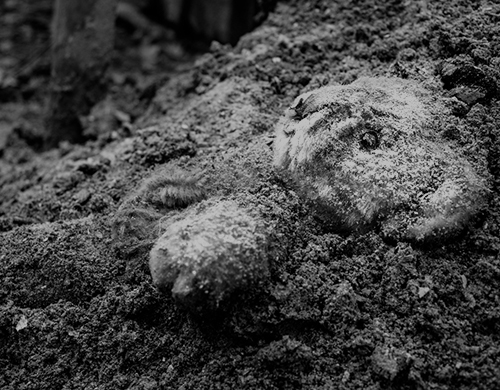 Ponds in High Rock Lake, North Carolina are being filled with arguably toxic waste from coal fueled power generation plants by Duke Energy. This waste, known as “coal ash,” contains a number of heavy metals including arsenic, lead, and selenium. These heavy metals are confirmed causes of childhood birth defects, cancer, and neurological issues. These birth defects may even be reason to contact a birth defects lawyer.

This waste is being held in three High Rock Lake “impoundments” which have a combined capacity to hold 5 million tons of heavy metal coal ash. That’s just a small fraction of the 150 million tons of coal ash that Duke maintains, mostly in North Carolina, in 4,500 acres of coal ash dumps.

Concerns about coal ash were furthered when Duke spilled 39,000 tons of heavy metal coal ash into the Dan River in 2014. The spill put residents up and down the river at risk for childhood birth defects and cancer. After this, the power company admitted the wrong doing and vowed to pay $102 million in fines and costs to restore the environment. Duke also claimed they would spend more than $3 billion to shore up existing coal ash dump sites in the future.

Would You Eat Coal Ash for Breakfast? There’s More Than Just Heavy Metal Metals to Worry About.

Even so, Duke Energy still reportedly denies that the toxins in the coal ash are the cause of childhood birth defects and other injuries occurring in the communities near the impoundments. University of Kentucky geoscientist Tom Robl actually boasts that coal ash is so safe, you could eat it for breakfast. If this was the case then there would be no need for birth defects lawyers.

This is not the case counters Dennis Lemly, a Forest Service biologist who for decades has researched the impact of coal ash on fish and wildlife. The process of burning coal concentrates the chemicals found in coal ash, and that concentration creates a hazard.

Researchers also report that coal ash is ten times more radioactive than regular coal. Nearby residents who breathe in the air containing tiny particles of radioactive coal ash may face increased health risks, according to Duke University’s Nancy Lauer, the lead author of a study published in September 2015. Yet, with all of this evidence and even a large accident, very little attention is paid to this health hazard with little to no explanation as to why. If this is something that you are concerned may have affected you or your child, contact our birth defect lawyers today.

The lawyers at Waters Kraus & Paul have been representing people who have been sickened by toxic exposures for more than twenty years. If you have a child suffering from a birth defect or cancer as a result of exposure to coal ash, toxic chemicals or pesticides? Call us at 800.226.9880. Speak with one of our birth defects lawyers to learn more about how we can help you.