When Consumer Safety Does Not Seem to Matter 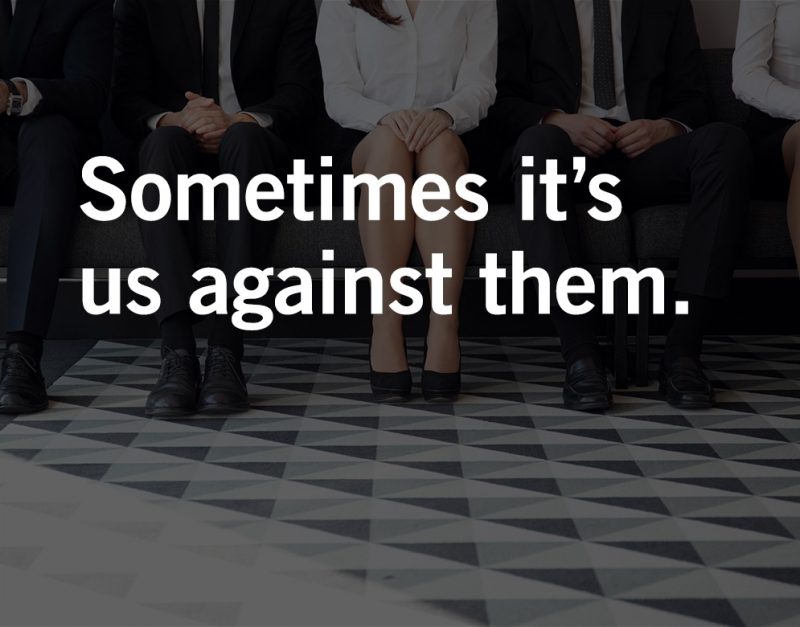 The American Association for Justice’s (AAJ) newest report highlights corporate misconduct and how it impacts the average U.S. citizen’s everyday life. A consistent lack of transparency from these corporations demonstrates how “when corporations put profits before safety and customer and employee welfare, and the regulatory system proves unable to force change, the civil justice system is the last line of defense to protect consumers.”

Companies have both a moral and legal responsibility to warn consumers of potential dangers that can result from their products. Agrochemical company Monsanto decided to go in a different direction. Company emails that came to light as part of litigation detail how a Monsanto executive suggested ghostwriting scientific reports. Those reports eventually led the U.S. Environmental Protection Agency (EPA) to conclude that Roundup, a weed killer composed of glyphosate, did not cause cancer.

When a company markets products that are intended to be used for the well-being of its consumers but fails to inform consumers of its products’ safety hazards, that lack of transparency can have dire consequences. Johnson & Johnson (J&J) faced six of the seven largest dangerous-product verdicts in 2016 and faced numerous more in 2017. The following areas of litigation recently involved J&J:

DePuy did not stop sales of the artificial hips until 2010 and then blamed it on poor sales rather than medical complications. Subsequently, juries have returned substantial verdicts in trials where plaintiffs have claimed DePuy failed to properly warn patients and doctors that the devices would fail prematurely.

McKesson Corporation has turned opioids into a $13 billion-a-year industry by distributing pain medicines across the country even though the company was aware of the drugs’ highly addictive nature and the fact that they are sold on the black market. Opioids work by attaching to and activating opioid pain receptor proteins, which are found on nerve cells in the brain, spinal cord, gastrointestinal tract, and other organs in the body. When these drugs attach to their receptors, they inhibit the transmission of pain signals.

Distributors like McKesson have overlooked federal regulations requiring companies to report suspicious activity involving narcotic orders such as unusual size and/or frequency. Instead of following these regulations, the AAJ reports that opioid distributors “[f]looded [the] market with enough opioids to keep every person in America medicated around the clock for three weeks” and lined their pockets with money from the sales. According to a 2016 Washington Post report, at least 13 drug distributors knew or should have known that hundreds of millions of prescription opioids were hitting the black market, but continued to send the drugs.” Even when pressed by government regulators to have better oversight concerning distribution, McKesson spent over $100 million lobbying to pass a law that would make it almost impossible for the Drug Enforcement Agency to freeze any questionable narcotics shipments.

Waters Kraus & Paul is a mid-sized plaintiffs’ firm that advocates for stronger consumer protection laws. Waters Kraus & Paul also uses litigation to hold corporations responsible for the injuries their products cause. If you have been injured by asbestos, a dangerous medical device, or need an opioid lawyer email us or call our attorneys at 800.226.9880.