Cost and Risk of IVC Filters Outweigh Benefits for Many 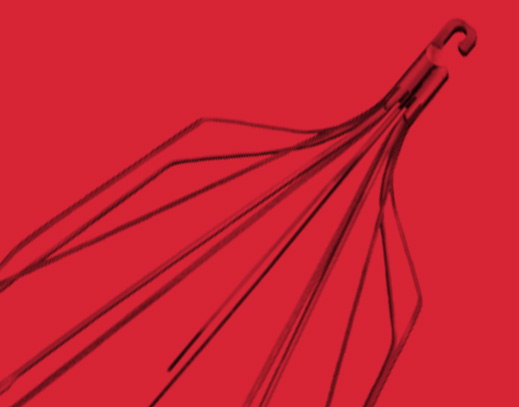 Inferior vena caval (IVC) filters are not worth the cost and risk involved to justify their widespread use, concludes a study by Yale researchers published in the March 2016 issue of the Journal of the American College of Cardiology. IVC filters are implanted in the body in an effort to prevent pulmonary embolism, in which blood flow in the arteries is blocked by air or blood clots. The spider-shaped IVC filters are designed to catch the blood clots and stop them from traveling to the lungs or the heart. The problem is that some IVC filters perforate major blood vessels when they shift out of place.

Use of IVC Filters Increased Even When Death from Pulmonary Embolism Decreased, With or Without IVC Filter Treatment

Yale School of Medicine internal medicine resident, Dr. Behnood Bikdeli, led the IVC filter research. Bikdeli and his colleagues studied 556,658 Medicare beneficiaries admitted to the hospital between 1999 and 2010 for pulmonary embolism. The subjects were age 65 or older.

The use of IVC filters to treat pulmonary embolism is expensive. Yet researchers in the Yale study suggest that IVC filters have little proven benefit. Dr. Bikdeli noted that some limited populations may benefit from treatment with IVC filters. But this would not warrant use of the medical devices across-the-board in nearly one of six patients. Instead, Bikdeli recommends additional research to pinpoint the types of patients who would receive the greatest benefit from IVC filters. Indeed, Bikdeli noted, IVC filter procedures are not without complications and do not always succeed in preventing pulmonary embolism.

Waters Kraus & Paul is a national plaintiffs’ law firm devoted to helping families in personal injury and wrongful death cases involving defective medical devices, including metal-on-metal hip implants, transvaginal mesh and IVC filters. If you have suffered injuries or the death of a loved one associated with defective medical devices, contact us by email or call us at 800.226.9880 to speak with one of our attorneys, like Sara Coopwood in the firm’s Texas office, and learn more about how we can assist you with a defective medical device lawsuit or claim.