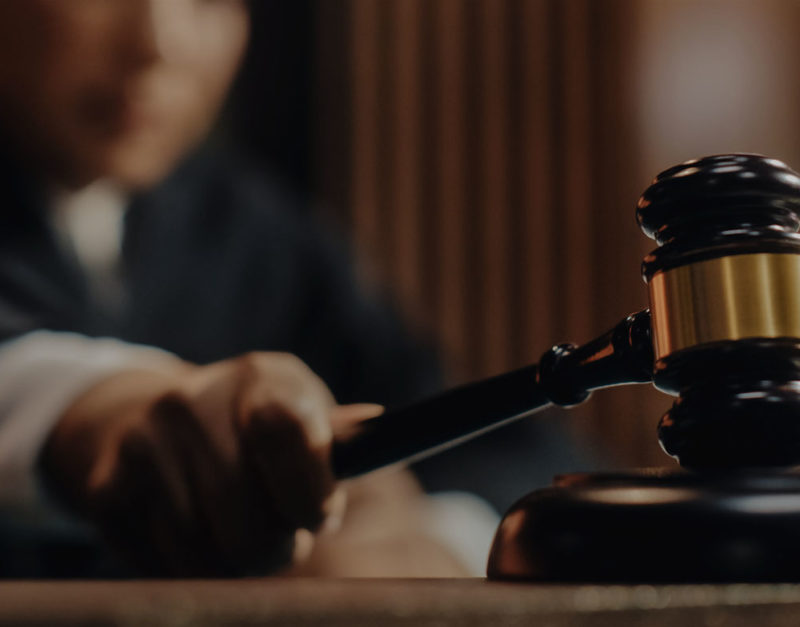 Two North Dallas doctors, along with other healthcare employees, were sentenced to federal prison for Medicare fraud in December 2021.

Dr. Mark Gibbs and Dr. Laila Hirjee, medical directors at Novus Health Services, a hospice agency in Frisco, Texas, were found guilty of conspiracy to commit healthcare fraud. The doctors will serve a combined 23 years in prison and were ordered to pay more than $44 million in restitution.

Physicians employed as medical directors for clinics and service providers coordinate medical services for patient care provided by other medical professionals in the organization. While Medicare reimburses billing, the organization pays the physician, making it possible for the doctor to refer patients for services they don’t need and to commit other acts of Medicare fraud.

The federal government is watchful for this type of situation. In 2018, the Department of Health and Human Services Office of Inspector General (OIG) issued a fraud alert that stated: “physicians who enter into ‘compensation arrangements such as medical directorships must ensure that those arrangements reflect fair market value for bona fide services the physicians actually provide.’”

How Did They Commit Healthcare Fraud?

In the case of Novus Health Services, witnesses at the trial testified that Gibbs and Hirjee defrauded Medicare by illegally admitting patients who were not appropriate for hospice care and submitting false claims. The doctors signed blank prescriptions for Schedule II controlled substances like morphine and fentanyl and gave the forms to nonphysician employees at Novus, such as Novus CEO Bradley Harris, an accountant by trade, and Director of Operations Melanie Murphey, to fill and distribute the drugs to patients.

Harris pleaded guilty before the trial and admitted he helped Gibbs and Hirjee. He said he also worked with a company called Express Medical to access confidential medical information to recruit hospice patients even when they were not eligible under the Medicare definition of a “terminal” patient, which is someone with a life expectancy of six months or less.

During the trial, Murphey testified, “I was the doctor.”

When Medicare suspended payment to Novus for suspicious billing, patients and employees were moved to a new hospice company to continue the fraud. Altogether, Novus received $40 million from Medicare before both companies were shut down.

How Widespread Is Medicare Fraud?

Because of a growing population of elderly patients, the federal healthcare system is vulnerable to government contract fraud, which is estimated to be 3 to 10 percent of all healthcare spending. Although not all Medicare overpayments are fraud, the sum is considerable. In 2020, the Centers for Medicare and Medicaid found that the federal government spent nearly $25 billion on improper healthcare payments.

The OIG, responsible for identifying mismanagement in federal healthcare programs, has planned a series of audits to investigate health plans and seek refunds of millions of dollars paid out by Medicare. The OIG auditors are utilizing an investigative method called extrapolation, which makes an assumption based on a trend or a current practice. Although some health plans object to this method, Michael Geruso, an associate professor of economics at the University of Texas-Austin said extrapolation “makes perfect sense,” when based on a random sample. “It seems like this is a healthy step forward by the OIG to protect the U.S. taxpayer.”

Seek justice on behalf of taxpayers with the help of our experienced qui tam attorneys. Our Dallas, Texas, whistleblower team has battled corporate giants for 20 years, aggressively fighting to hold corporations, individuals, and other entities accountable for fraud committed against the government. If you believe you have a whistleblower case, we can help.