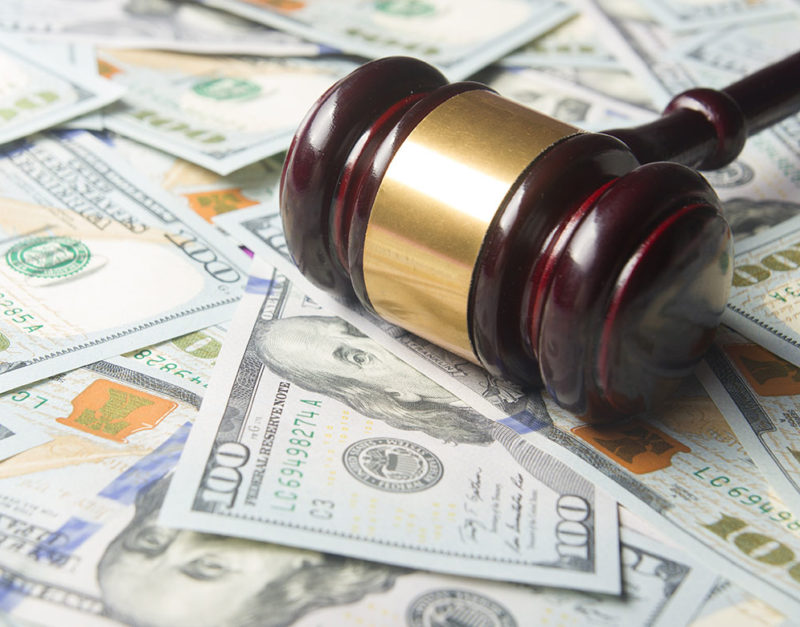 Exchanging cash for information has been done for a long time. Only on July 30, 1778, however, did the practice become protected by law. The Continental Congress enacted the world’s first whistleblower law on that date in response to the pleas of two men jailed for alleging the commander-in-chief of the Continental Navy was corrupt.

The History of Whistleblower Protection Programs

During the American Civil War, fraud in government contracts was pervasive. Corrupt contractors sold the Union Army defective guns and ammunition, feeble horses and mules, and rancid food. To encourage people to come forward to inform on the corrupt contractors as available law enforcement officers were few, Congress passed the False Claims Act (FCA) on March 2, 1863. Whistleblower protection was created.

The False Claims Act has been the federal government’s primary tool for combating fraud in connection with federal programs and expenditures. This is especially true since the FCA was revamped in 1986 primarily due to the abuses in the defense contracting industry. The amendments significantly expanded the role of whistleblowers, increased financial incentives, and reduced barriers to bringing actions against persons or entities alleged to have submitted fraudulent claims against the federal government.

Over time, whistleblower programs have gained momentum as a regulatory tool to combat corporate misconduct in areas such as financial fraud, government procurement fraud, health care fraud and tax fraud.

A recent Harvard University Business School and University of California at San Diego study on the effects of whistleblowing and consequences on whistleblowers used information from more than 5,000 whistleblower lawsuits to determine whether or not cash-for-information programs are actually effective.

The study had access to all FCA whistleblower lawsuits filed with district courts, used decisions by Courts of Appeals, as well as used direct information from approximately 1,600 publicly disclosed whistleblowers to measure the effectiveness of these programs.

Critics argued that cash-for-information programs only motivate employees to file meritless allegations that waste resources of regulators and accused firms alike. They also argue that these programs give employees an incentive to share information directly with regulators rather than report problems internally first.

But proponents of cash-for-information programs point to the large number of tips that regulators receive from whistleblowers and the success in terms of cases and penalties imposed on corporations. They argue that cash-for-information programs help to expose corporate fraud and highlight that these programs simply compensate employee whistleblowers for taking the risk of reporting wrongdoing to the authorities.

In analyzing the data, the researchers found:

Three U.S. Courts of Appeals decisions were most significant to the study. One decision by the 9th Circuit created an incentive for whistleblowers and defendants to trade a wide release of liability for a larger settlement. The decision was that the DOJ may only influence a settlement between a whistleblower and defendant where it had intervened previously.

Another decision by the 8th Circuit allows whistleblowers to revise their claims upward throughout the investigation process and legal proceedings, which increases the total recovery.

The last decision by the 7th Circuit stated that penalties in excess of damages are allowed, which increases the total recovery and financial incentives for whistleblowers to file cases in that circuit.

Who Can File a False Claims Suit?

Private persons, called “relators,” are allowed to file suit for FCA violations on behalf of the government, called qui tam actions. Relators can be employees, customers, shareholders, or suppliers.

The qui tam provisions of the FCA, known as the “Lincoln Law,” were motivated by the recognition that the government lacks sufficient information, as compared to private citizens, to pursue all those who submit fraudulent claims to the government. As such, individuals are encouraged to share their firsthand knowledge of frauds and violations against the government with the appropriate officials.

Why are the FCA and qui tam Provisions Important?

Every citizen is affected when the government is defrauded, or laws are violated for personal gain. These fraudulent actions hurt all taxpayers because the excesses by those taking advantage of the government are paid for in increased costs for services and increased taxes. The federal government has limited resources, and it depends upon private citizens to help.

See justice on behalf of taxpayers with the help of our experienced attorneys. Our Dallas, Texas, whistleblower team has battled corporate giants for 20 years, aggressively fighting to hold corporations, individuals, and other entities accountable for fraud committed against the government. If you believe you have a whistleblower case, we can help.