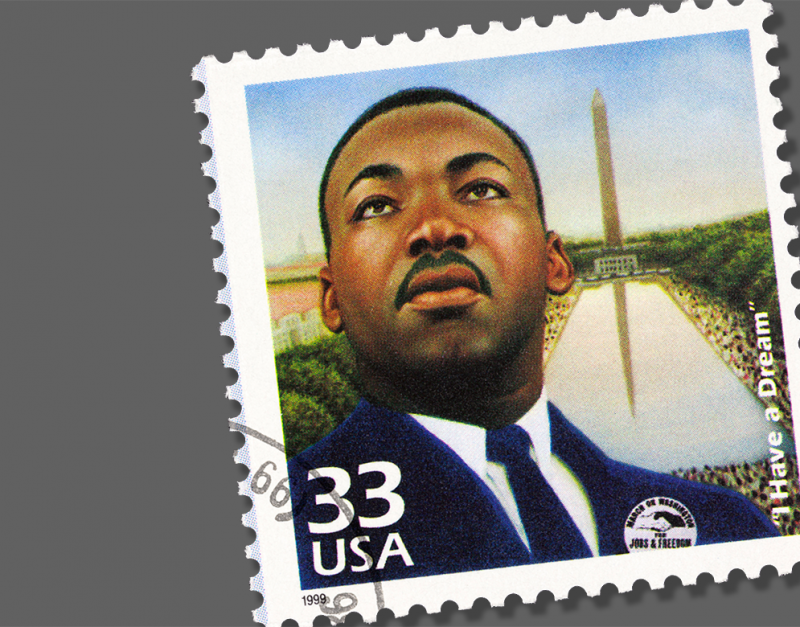 Environmental injustice demonstrates a lack of justice for all

Today we stop to commemorate the legacy of Dr. Martin Luther King Jr., a man who fought for equality and human rights not just for African Americans, but also for the economically disadvantaged and all victims of injustice.

There is an increasing concern in the United States that the broad array of environmental burdens and hazards in the country are being borne disproportionately by lower-income communities and by racial and ethnic minorities. Efforts to address this concern have been given the label environmental justice.

Environmental Justice is for All

As defined by the Environmental Protection Agency (EPA), environmental justice is the fair treatment and meaningful involvement of all people regardless of race, ethnicity, income, national origin or educational level with respect to the development, implementation, and enforcement of environmental laws, regulations, and policies.

Fair treatment means that no population, due to policy or economic disempowerment, is forced to bear a disproportionate burden of the negative human health or environmental impacts of pollution or other environmental consequences resulting from industrial, municipal, and commercial operations or the execution of federal, state, local and tribal programs and policies.

People whose work results in direct exposure to pesticides have a significantly higher exposure rate than the rest of the population. These are often migrant and seasonal workers in the United States and often do not receive the required training, and are likely disproportionately affected by the negative effects of these pesticides.

These are the people for whom Dr. King fought: people who were not treated equally. A study by the Committee on the Environmental Justice Health Sciences Policy Program at the Institute of Medicine supports this idea saying, “All communities in the United States should live in environments supportive of health and that differential exposures to environmental stressors should be eradicated. Some communities exposed to higher levels of environmental stressors include minority and economically disadvantaged populations.” In addition, inadequate access to health care and a greater burden of disease compound whatever adverse health effects might be associated with such hazards.

In his most famous speech, Dr. King said, “I still have a dream, a dream deeply rooted in the American dream – one day this nation will rise up and live up to its creed, ‘We hold these truths to be self evident: that all men are created equal.’ I have a dream…”

Waters Kraus & Paul believes that justice is for all, and as such works to provide representation that will fight to see justice done. We understand that our clients are not just case numbers, but rather real people who are often in the fight of their lives. With us as counsel, they are no longer in the fight alone. We stand and work for them, and we can do the same for you.