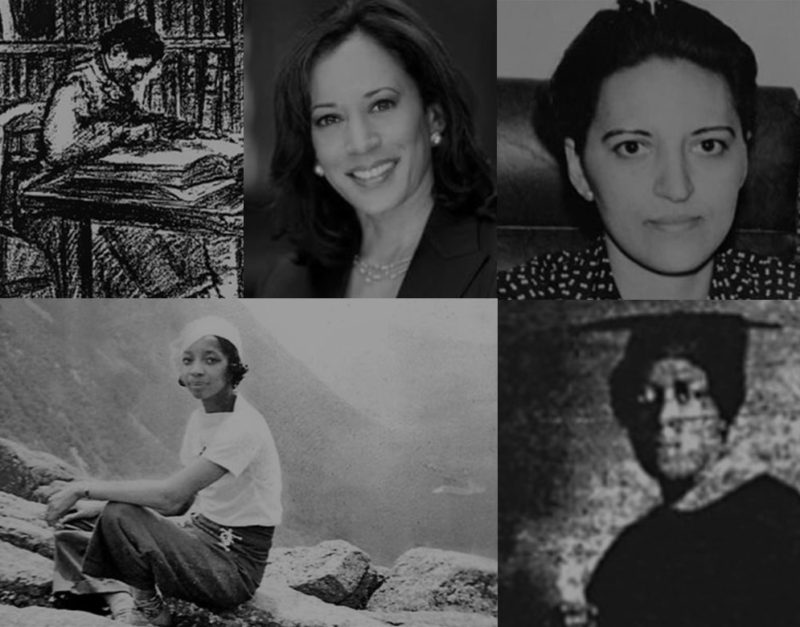 In the United States, fewer than 5% of all lawyers are Black, according to a recent study conducted by Law360. An even smaller percentage of this group are Black women lawyers — a startling statistic given the historical legacy left by many women legal trailblazers of color. This year, in observance of Black History Month, we’re recognizing and celebrating the legacy left by some of the most influential Black women in law.

Check out the list below to learn more about some of the most famous Black women in the field of law.

Legacy of Past and Present Black Women Lawyers

While these trailblazers and many other Black women have made tremendous professional achievements paving the way for future generations, there is still a stark lack of representation in the field of law when it comes to people of color. But with the help of non-profit organizations like the NAACP Legal Defense and Educational Fund, diversity in the legal field, including judicial and executive appointments are improving with each passing year.

Waters Kraus & Paul is a national plaintiffs’ law firm committed to fighting corporate giants on behalf of individuals like you for over 20 years. We represent families fighting for their lives against those responsible for injury and wrongful death caused by misconduct and fraud. We focus on personal injury and wrongful death cases involving asbestos and mesothelioma, benzene exposure, dangerous pharmaceuticals, medical devices, and birth defects caused by pesticides, toxic chemicals, opioid use, and semiconductor chip manufacturing. We also represent plaintiffs in qui tam whistleblower matters in cases that uncover false claims submitted to the government.