How Does the False Claims Act Work? 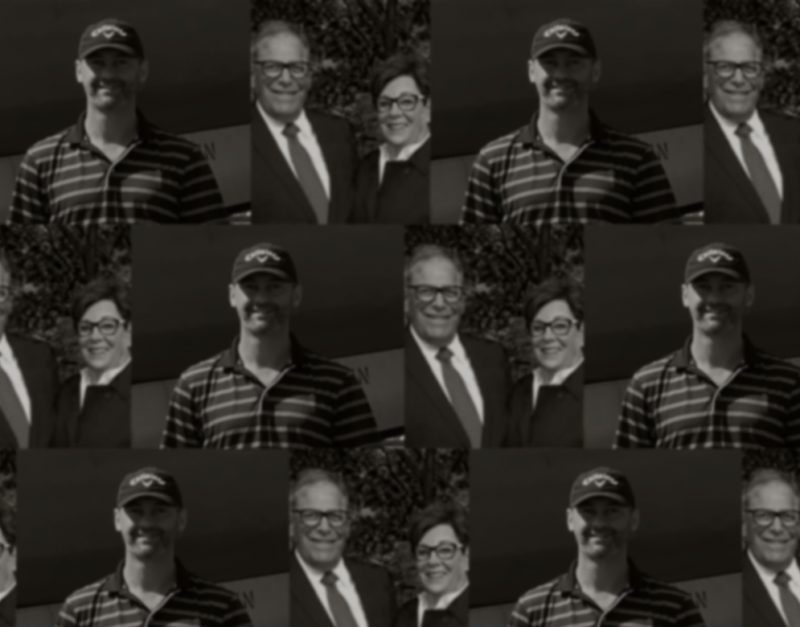 Last year, whistleblowers led the way to over $1.6 billion in False Claims Act recoveries, continuing a long legacy of ordinary citizens fighting for what’s right since the United States’ first qui tam whistleblower law was passed in 1778. But how do whistleblower laws work, and why do they matter? Fraud on the government takes many forms, but its result is the same—high cost to taxpayers and damage to the foundation on which our free society is built.

What’s Behind Most Whistleblower Cases?

Many of today’s whistleblowers operate under the provisions of the False Claims Act (31 U.S.C. §§ 3729–3733, also called the “Lincoln Law” or “FCA”), one of the federal government’s primary tools used to combat fraud. The Act’s “qui tam” provisions allow a private citizen to sue on behalf of the government. These whistleblowers, called “relators” under the FCA, may be awarded 15 to 30 percent of the government’s recovery in their case, and in 2021 alone, they received $237 million in relator share awards.

What Counts as Fraud Under the False Claims Act?

The False Claims Act applies to fraud involving any federally-funded contract or program, except in cases of tax fraud. That can include defense contractors, health care providers, pharmaceutical companies, mortgage lenders, and telecommunications companies. In fact, we’ve worked on all kinds of whistleblower qui tam cases. It is impossible to list all the types of cases prosecuted under the False Claims Act, but here’s a general idea:

History of the False Claims Act
One of the first whistleblower laws came into existence to protect soldiers in the Continental Army seeking protection when blowing the whistle on their superior’s illegal behavior. The current False Claims Act was passed into law during the Civil War. The contractors used by the Union Army often cut corners when providing necessities like uniforms, shoes, guns, gunpowder, and horses. “Soldiers complained about shoddy uniforms that would dissolve in the rain. They would get horses that were withered, that were weak and in some cases blind,” said Mark Greenbaum, an attorney who studies the Civil War era.

All of the government’s resources were being put towards the war effort. Without enough inspectors to ferret out the fraud, Congress created a law that provided an incentive for individuals to shine the light on fraud, giving whistleblowers a portion of any fine it collected based on their allegations.

It came to prominence again in the 1980s, when stories about military spending, including $400 hammers and $600 toilet seats, began to surface. Congress strengthened the law and defense industry whistleblowers began to come forward. Eventually, individuals in the pharmaceutical and health care industries brought more cases as well.

Importance of Whistleblowers Today
The False Claims Act is alive and well today. It’s critical to fighting fraud involving government spending on defense, health care, medical devices, prescription drugs, and much more. The False Claims Act is all but useless without brave whistleblowers. The government needs the help of everyday people to assist in uncovering and prosecuting fraud.

Have you witnessed fraud committed against the government? Contact us now for a confidential case review.

Waters Kraus & Paul is a national plaintiffs’ firm based in Dallas with offices in Los Angeles, Baton Rouge, and by appointment in Moline. Contact us online or at 866.295.4518 to learn more about our practice and our qui tam attorneys.