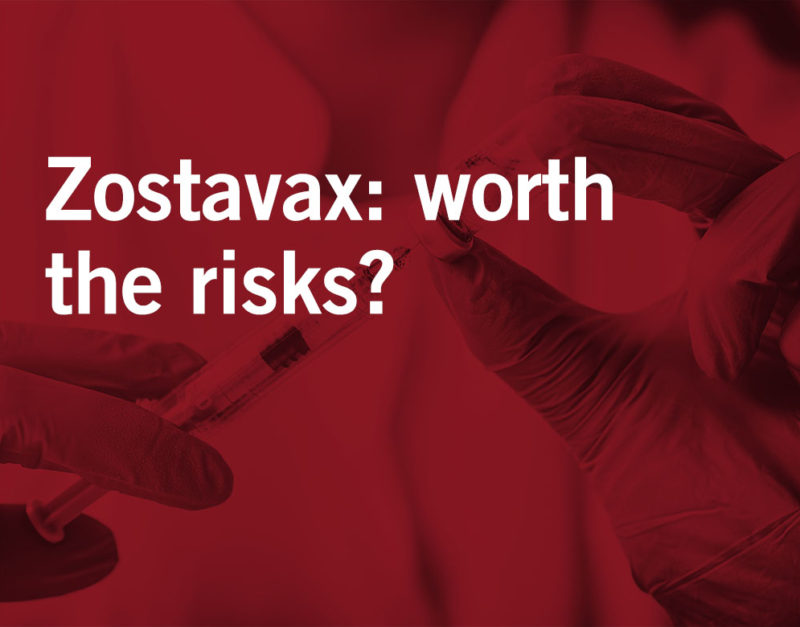 Hopes were high when the FDA approved the use of Zostavax by Merck in the U.S. The single-dose vaccine licensed for use in healthy Americans age 60 and older seemed to ease the worry of those who would otherwise be devastated by the virus. But despite the hope the vaccine brought, its likelihood of causing several significant side effects, including shingles itself, blindness, and even death, gave the necessary way for its discontinuation in 2020.

Given the large proportion of the population at risk of contracting shingles, data on vaccination for the illness are essential. According to a survey conducted between 2008 and 2018 by several groups, including the CDC Advisory Committee on Immunization Practices (ACIP), the use of shingles vaccination grew over the period.

Did you suffer after receiving the Zostavax vaccine?
Speak with our experienced lawyers.

According to the CDC, the Zostavax vaccine only reduced the risk of shingles by 51%. The low effectiveness rate could be why so many people reported being infected by the disease despite being vaccinated. Even though no vaccine is 100% effective, Merk should have made consumers aware of the risk of the side-effects that may occur after taking Zostavax. Most people who received Zostavax experienced little to no negative reactions. However, this is not true for people who have suppressed immune systems. Some injuries associated with the vaccine include:

Seek justice with the help of our experienced Zostavax attorneys. Our Dallas, Texas prescription drug law firm has battled corporate giants on behalf of individuals like you for 20 years, aggressively fighting to hold companies responsible for dangerous products. If you or a loved one suffered catastrophic injury or death caused by Zostavax, we can help.