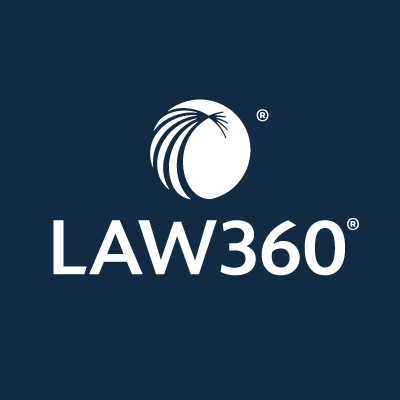 During a lengthy hearing, U.S. Bankruptcy Judge Michael Kaplan said he intended to grant the plaintiffs’ motion for an order that their impending complaint wouldn’t be impacted by an injunction he issued last month enjoining certain claims against affiliates of LTL Management LLC during the pendency of LTL’s Chapter 11 proceedings.

The ruling followed arguments by the plaintiffs’ counsel that his clients’ fraud claims were distinct from the asbestos injury claims undergirding the bankruptcy case, while an LTL attorney countered that the planned suit should be precluded by the litigation stay in the separate Chapter 11 case of onetime J&J supplier Imerys Talc America Inc.