The Latest on Opioid Litigation From Every Angle 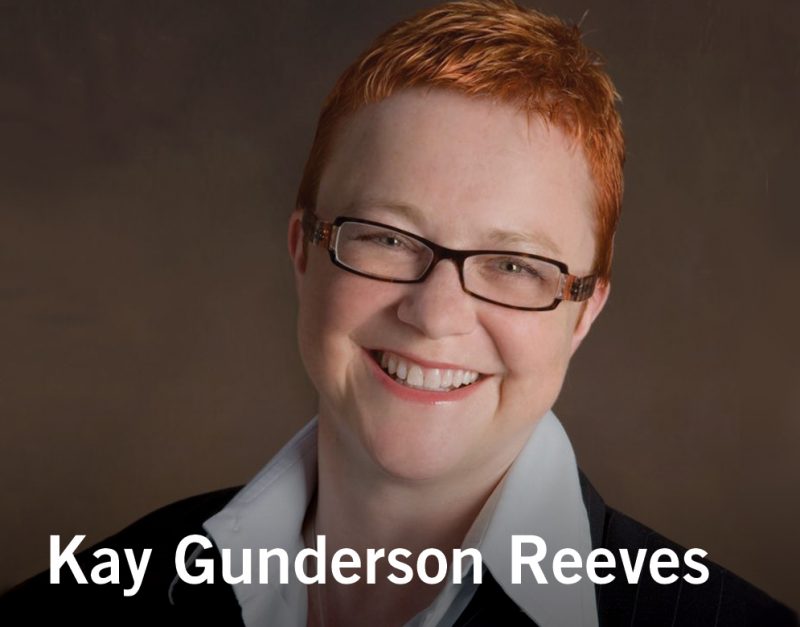 A recent conference brought together speakers from all sides to assess the issues surrounding an increasing number of opioid epidemic-related lawsuits.

Waters & Kraus’s Seattle-based attorney, Kay Gunderson Reeves, was in Dallas on June 28, 2018, to attend the first Perrin Opioid Litigation Conference. Lawyers, doctors, psychologists, insurers, and analysts gathered to take a close look at the current state of litigation filed to recover damages for states, cities, counties, hospital systems, and others seeking to recover the billions of dollars spent nationally to combat the opioid epidemic.

Perrin conferences typically feature speakers from all sides of a particular type of litigation, providing a forum to allow opposing parties to “talk to each other and not at each other.” The Dallas conference was no exception. Speaking to the crowd were lawyers representing individual plaintiffs and cities and counties, as well as those representing the defendant manufacturers and the companies that insure them.

During the Conference, Houston plaintiff’s lawyer, Jay Henderson, addressed many of the opioid manufacturers’ defenses, including their claim that they should bear no legal responsibility because the FDA approved the way they marketed opioids. Not so, explained Henderson. Television advertisements promoting drugs—including opioids—are submitted to the FDA on a purely voluntary basis. Meanwhile, manufacturers know that the FDA is so understaffed that it will often not review these advertisements for months. That means that even if the FDA later mandates that the manufacturer pull a misleading ad off the air, much of the damage would have been done already. And though the FDA does approve the product label, Waters & Kraus’s own filed complaints allege that the manufacturers did not market opioids in a manner consistent with that label.

Defendant Purdue Pharma’s counsel, Dechert LLC’s Mark Cheffo, however, expressed his doubt that the city and county governments would ever be able to prove that Purdue’s conduct had actually caused them to spend the millions of dollars in law enforcement, uncompensated medical care, and the other social service expenses they claimed. While he acknowledged that the opioid epidemic was a “societal problem,” he went on to challenge the plaintiffs’ lawyers to develop an “exit strategy” that would allow Purdue to stay in business:  if the goal is “that the product [OxyContin] should be taken off the market and the CEO should go to jail,” he warned that there would not be a path to resolving the cases.

The Science of Opioids

Stanford psychiatrist and noted author, Dr. Anna Lembke, kicked off the medical portion of the Conference by explaining some of the scientific mechanisms resulting in an opioid addiction or dependence. Opioid use causes a large and immediate release of dopamine, the “universal currency” of addiction. Repeated exposure can cause a dopamine deficit and permanently damage the brain, leaving the patients who take it with an increased sensitivity to both pain (hyperalgesia) and the opioids themselves, a sensitivity that can cause relapse even years later. Since 8 of the 14 most-abused drugs are obtained legally—either with a prescription or on an over-the-counter basis—Dr. Lembke urged society to stop stigmatizing opioid users and increase access to treatment, suggesting the creation of “de-prescribing clinics” to help those prescribed with opioids taper down off of them safely and with the greatest chance of permanent success.

Psychologist Dr. Geralyn Datz also educated the conference attendees about some of the opioid use, effects, and addiction studies. One study punctuated the insidiousness of the threat, revealing that 66% of patients taking opioids under a doctor’s prescription for more than 90 days would still be taking opioids five years later.

Perhaps the most pointed remarks were made by invited speaker, Dr. David Egilman, who maintained that had the “sunlight” of public disclosure been allowed to act as a “disinfectant” a decade ago, the country would not now be faced with an opioid epidemic that kills as many as 175 people every day. He urged all parties to resist confidentiality orders that keep the facts and evidence about opioid manufacturer and distributor conduct out of the public eye:  “illegal marketing is not a trade secret.”

Waters & Kraus has been representing people injured by dangerous products and prescription drugs for over 20 years. It has turned its sights on the irresponsible manufacturers and distributors of opioids like OxyContin, Norco, Vicodin, Lortab, and Fentanyl. Waters & Kraus represents not only local governments but children born with birth defects caused by their mother’s use of prescription opioids in opioid lawsuits. Contact us by email or call 866.295.4518 to learn more.