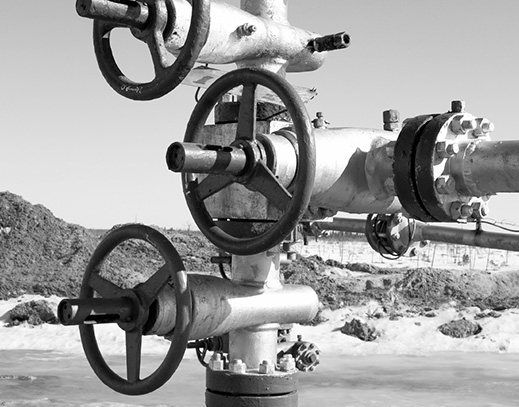 The Aliso Canyon gas leak that began in October 2015 has alarmed nearby California residents who are understandably concerned about their health and safety. The extensive leak has exposed Los Angeles families to a number of harmful chemicals, including benzene, a known carcinogen. Southern California Gas Company reportedly has not been notifying the public about the unusually high levels on a consistent basis. According to the gas company, this is because the levels of benzene have not posed any danger. Exposure to benzene causes acute myeloid leukemia (AML) and myelodysplastic syndrome.

Thousands of residents in the Los Angeles suburb of Porter Ranch have been forced to leave their homes. California regulators have ordered SoCalGas to seal off the leaking well, but thus far the company’s unsuccessful efforts have only destabilized the well. To reduce the risk of a blowout, SoCalGas is now drilling a relief well that is supposed to decrease the pressure before the well is capped.

Once the leak has been stopped, the company must then close the well permanently. The gas company also has been ordered to keep air pollution from the leak to a minimum and to conduct an independent study at its own expense concerning the potential health dangers to surrounding residents. For many Porter Ranch residents, this is not enough. They want the entire facility closed down. California Governor Jerry Brown has declared a state of emergency as a result of the leaking gas well.

The leaking well was drilled in 1953 and was being injected nearly every day through a process that can be risky, California officials say. The gas company maintains that it is too early to talk about the cause of its well failure.

The lawyers at Waters Kraus & Paul have been representing people who have been sickened by toxic exposures for more than twenty years. Have you or a loved one been exposed to benzene and been diagnosed with acute myeloid leukemia (AML) or myelodysplastic syndrome (MDS)? Call us at 800.226.9880 to speak with our benzene attorneys, like Scott Frost in our California office, to learn more about how we can assist you with a benzene lawsuit.