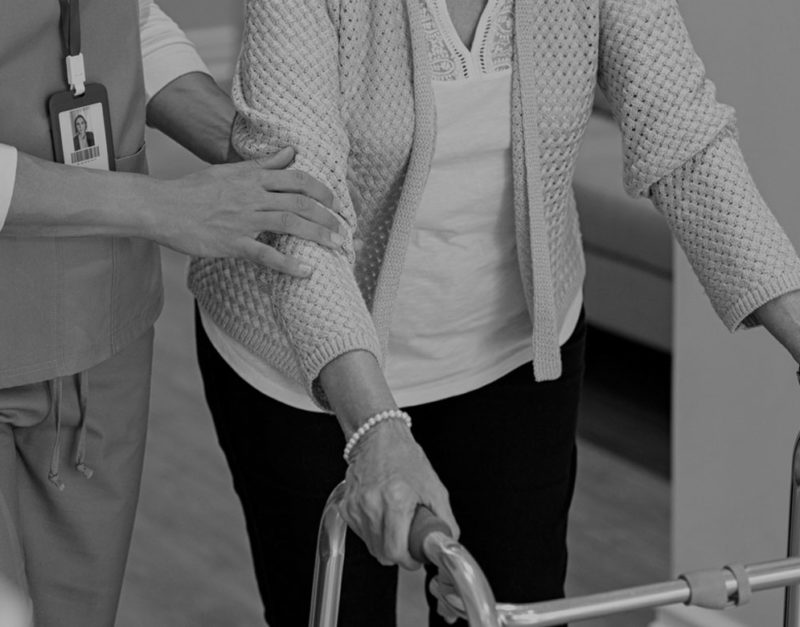 In February, medical device manufacturer Exactech announced a widespread recall of knee and ankle joint replacements. But for thousands of patients, suffering with failing joint implants, the recall came too late.

As part of the recall effort, the company also offered to pay many of the expenses incurred by victims of the faulty devices such as co-pays and surgery causes. But Waters Kraus & Paul partner and medical device attorney Patrick Wigle warns that these offers may represent an attempt to avoid responsibility in a recent interview with Law.com.

“They’re offering to pay the costs of the revision surgery,” he told the publication. “And, essentially, it’s a way to contain liability, rather than paying judgments involving all categories of damages. They want to settle the cases for out-of-pocket medical. They’re seeing a possibility of a significant number of lawsuits filed, and it’s one step they’re taking to defend themselves.”

Why Is Exactech Recalling Its Devices?

Founded in 1985, Exactech began marketing the Optetrack line of implants in 1994. Other lines have been added such as the Truliant and Vantage lines. These lines include many types of devices including knee, hip and ankle implants. Beginning in June 2012, reports in medical journals suggested that these implants failed at a higher rate than expected.

“What makes it of such interest, is that these devices, compared to other devices, have a high rate of premature failure,” Wigle said. “A higher percentage of them are failing at five, 10, 15 years post-implant than what would be expected from a modern new replacement device.”

Yet the company waited until August of 2021 to issue its first recall of the Optetrak devices, a limited effort that didn’t even include notifying surgeons of the device issues. It wasn’t until February of 2022, that the company issued a wide-ranging recall of nearly 150,000 devices.

According to Wigle, there could be a significant number of lawsuits filed against the medical device manufacturer. To date, plaintiffs have filed more than two dozen lawsuits concerning the company’s hip, knee and ankle devices. These lawsuits allege that Exactech knew their devices were faulty but failed to inform surgeons until February of 2022.

“I have a lot of cases yet to be filed and we continue to get new inquiries every day,” said Wigle. “It wouldn’t surprise me if there were a few thousand at least.”

Why Did the Exactech Implants Fail?

The joint replacement devices contain a material called polyethylene. The components made of this material are degrading faster than expected. According to Exactech, a flaw in the packaging caused the issue. Since 2004, the packaging used for the devices did not have the right materials to prevent components from oxidizing causing further deterioration. Once placed in the body, the faulty implants can cause severe health problems including osteolysis and bone loss, and ultimately may require revision surgery.

How We Help Medical Device Victims

Seek justice with the help of our experienced attorneys. Our Dallas, Texas, medical device law firm has battled corporate giants on behalf of individuals like you for 20 years, aggressively fighting to hold them responsible for dangerous products. If you or a loved one suffered catastrophic injury or death caused by unsafe medical devices, we can help.