How Medical Device ID Numbers Could Be Saving the Public 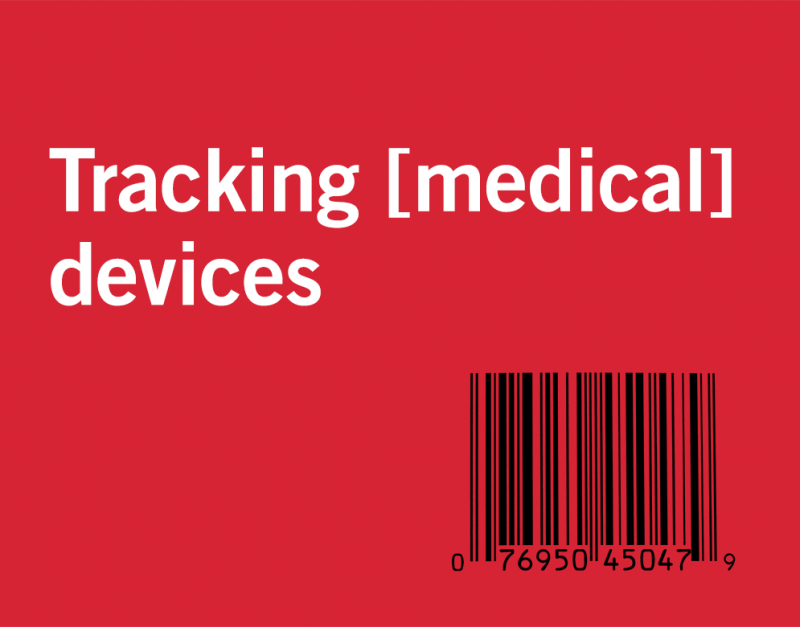 According to auditors with Medicare’s financial watchdog office, the federal Medicare program is spending billions of dollars on failed medical devices. Currently, the government lacks a reliable way to track public spending on the thousands of recalled or defective medical devices. The U.S. Health and Human Services Office of Inspector General (OIG) reports that this is the result of Medicare claim forms lacking important information that would let the government track expenses. This includes devices that were recalled or failed earlier than expected. The absence of this important information also threatens the health of consumers and medical device recipients.

What are the OIG Findings and Recommendations?

Medicare costs related to the replacement of recalled or prematurely failed medical devices could not be identified and tracked using claim data only. As such, OIG recommends the following for the Centers for Medicare & Medicaid Services (CMS):

How to Track Medical Devices

In 2007, CMS expressed concern about spending on recalled medical devices. Almost eleven years later, the Medicare agency is just now considering a proposal to include part of the device-identifier on claim forms.

Just like a vehicle identification number (VIN), a device identifier (DI) for medical devices would identify them by make, model, and lot number. The OIG audit concluded that “the lack of information on the claim forms prevents [Medicare] from being able to fully understand and address the Medicare costs related to recalled or prematurely failed medical devices.” In Addition, there is also an issue in identifying poorly performing devices as early as possible.  This alone puts public health at risk by delaying urgent replacement surgery and follow-up care for medical device recipients.

The implantation of medical devices to cure common ailments and basic aging has become commonplace in today’s society. Unfortunately, each year, the United States Food and Drug Administration (FDA) is deluged with more than 200,000 reports of medical devices that have malfunctioned or been involved in an injury. In addition, over 2,000 device-related deaths are reported annually.