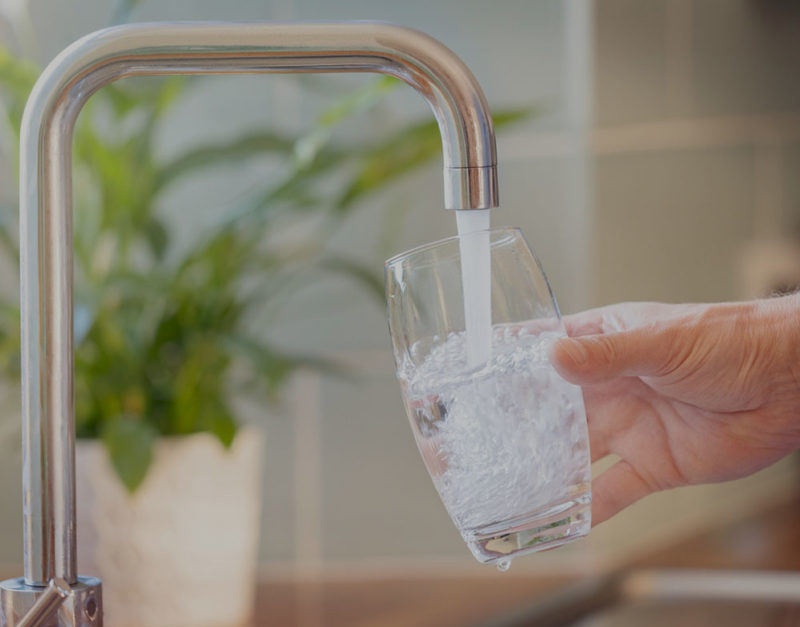 In November 2016, a group of non-profits and individuals petitioned the U.S. Environmental Protection Agency (EPA) under the Toxic Substances Control Act (TSCA) of 1976 to end the addition of fluoridation chemicals into drinking water due to fluoride’s neurotoxicity.

The EPA rejected the petition.

Fast-forward to April 2017. The group sued the EPA in federal court.

Community water fluoridation has been used to prevent tooth decay in the United States since 1945. The most recent Centers for Disease Control statistics show water fluoridation is supplied to about 73% percent of US residents on public water systems.

While water fluoridation is often viewed as one of the most important dental health advances of the last century, recent studies funded by the National Institutes of Health (NIH) have reported that fluoride exposure during pregnancy is associated with neurological disorders in the offspring.  The NIH-funded studies, and other recent research, “support the notion that elevated fluoride intake during early development can result in IQ deficits that may be considerable.”

Studies from the 1940s through the 1970s pointed to fluoridated water as being an important factor in preventing tooth decay (caries). However, research over the past 20 years is leading some scientists to question the benefits of fluoride ingestion (as opposed to topical contact with teeth), and has toxicologists and epidemiologists concerned about the potential for unintended adverse effects, including  lower IQs in children exposed in utero.

Pediatric dentist Pamela Den Besten, DDS, MS, who studies fluorosis and enamel formation at the University of California, San Francisco, has spent her career looking at fluoride’s systemic effects. Her research has shown that in addition to fluorosis, cellular effects of fluoride also include inflammation and altered neurodevelopment, which suggests the chemical could make its way into the brain and potentially negatively affect the central nervous system.

It’s the possibility of the neurological effects that Connett is drawing attention to in his fluoride lawsuit against the EPA. At the trial, the scientists conducted the NIH-funded studies on fluoride and IQ testified about their findings, and Dr.  Philippe Grandjean, an international esteemed environmental health scientist, testified that the recent research on fluoride leaves “little doubt that developmental neurotoxicity is a serious risk associated with elevated fluoride exposure.”

November 22, 2016: FAN, the Food & Water Watch, the Organic Consumers Association, the American Academy of Environmental Medicine, the International Academy of Oral Medicine, Moms Against Fluoridation, and five individuals petitioned the EPA to ban fluoridation due to the chemical’s neurotoxicity.

February 7, 2018: Court denies the EPA’s motion to limit review to the administrative record that would allow important information from new scientific studies published since the case was originally filed.

June 8 – 19, 2020: Judge Chen holds trial by Zoom webinar. At the close of the trial, Judge Chen said that the plaintiffs had presented “serious evidence” that raises “serious questions” about the safety of water fluoridation. The judge also noted the EPA used an incorrect standard for assessing the available science. Before making a ruling, however, Chen informed attorneys for both the plaintiffs and defendant he wanted to review additional findings that were not yet available, including the National Toxicology Program’s (NTP) systematic review of fluoride’s neurotoxicity, and a benchmark dose analysis of the NIH-funded studies on fluoride and IQ.

January 18, 2022: The parties inform the Court that the NTP’s systematic review is expected to be published by the end of March 2022. The Court orders a status conference for June 7 to address the NTP’s findings and the future course of the litigation.

How We Help Victims of Toxic Exposure

Seek justice with the help of our experienced birth defects attorneys. We’ve battled corporate giants on behalf of individuals like you for 20 years, aggressively fighting those responsible for personal injury, birth defects, and wrongful death caused by corporate wrongdoing and fraud committed against the government. If you’ve suffered a catastrophic loss caused by corporate negligence or believe you have a case, we can help.