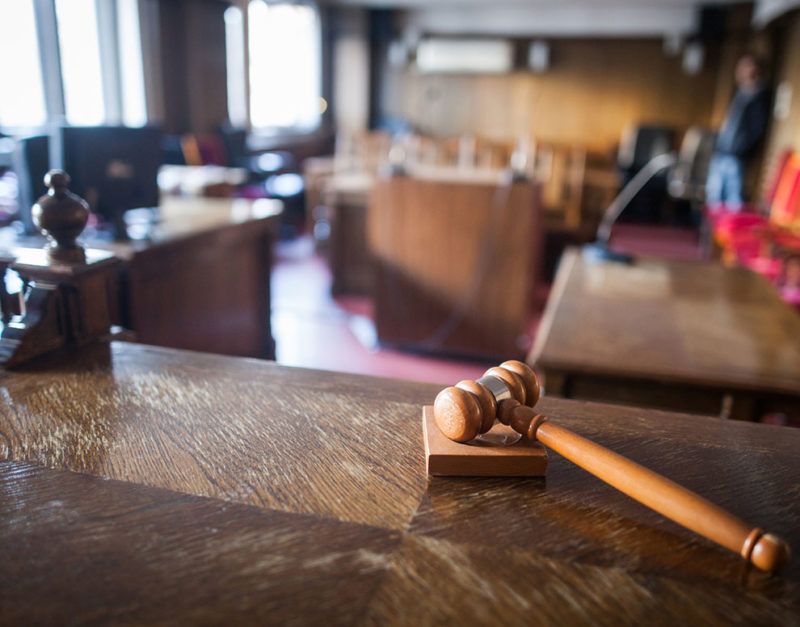 However, the law has since been gutted after coming under attack. Its safeguards are outdated and no longer match global best practices when it comes to whistleblower protections. As a result, the United States’ ability to fight corruption has been weakened.

Given the recent unprecedented surge in government spending, an amendment to the National Defense Authorization Act for Fiscal Year 2022 has been proposed by Senator Elizabeth Warren, D-Mass.

Why is an Amendment being Proposed?

The proposed amendment arrives in the wake of new government spending to address the effects of COVID-19 as well as domestic priorities such as infrastructure spending, which could exceed trillions of dollars. Much of this new federal spending will go to contractors and grantees. This rise in government spending requires oversight and instituting the right measures to minimize fraud, waste, and abuse, including robust whistleblower protections.

What are the Details of the Proposed Amendment?

A coalition of almost 150 organizations supports Senator Warren’s proposed amendment and is calling on Congress to ensure better protections for contractors and grantees who blow the whistle on misconduct.

The coalition is comprised of groups as diverse as “Beyond Pesticides,” “Center for Policing Equity,” and “National Center for Law and Economic Justice,” among many others.

The coalition sent a letter to Congress expressing support for the proposed amendment, and its desire to act as a co-sponsor. A representative from the National Taxpayers Union noted that whistleblower protections are taxpayer protections because more government spending leads to greater potential for abuse of power and waste of taxpayer funds.

For example, a Boston University assistant professor calculated that based on past spending, five percent of the trillions of dollars in a budget blueprint for a proposed government infrastructure package could be lost to fraud.