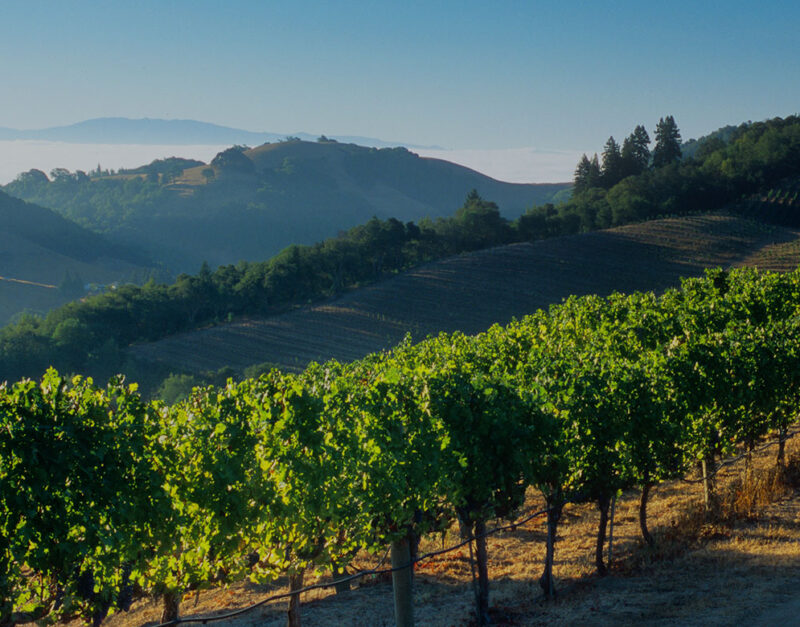 Brian Lilla, an award-winning filmmaker, moved to the Napa Valley wine region to raise his children in a healthy environment. But as he saw Roundup applied vigorously to the vineyards spread throughout the area, he “learned how toxic wine country is.”

“I didn’t want to leave Napa because I have children,” Lilla said in an interview with the nonprofit publication Capital & Main. “I didn’t want to run away from the problem. No matter where I go, there’s going to be glyphosate in the food. Yes, it blew my mind to find out how much it’s being used in the vineyards. But I want to make it clear that the vineyards are not the villains, nor are farms.”

Lilla’s new film, “Children of the Vine,” explores the role the herbicide Roundup has had on Napa Valley vineyards and the people who work in them and live around them.

Glyphosate, the active ingredient in Roundup, is commonly found in herbicides throughout the world. Although Roundup’s maker, Monsanto, insists the product is safe, the World Health Organization concluded in its 2015 report on glyphosate that this key herbicide ingredient is “probably carcinogenic to humans.”

Lawsuits by farmworkers, groundskeepers, and others who regularly use Roundup as part of their jobs are mounting, with claims that it causes cancer and other health problems. More than thirty countries have banned or limited the use of glyphosate.

Glyphosate Is Everywhere, But Do We Really Need to Use It?

Unfortunately, the use of glyphosate is so widespread that traces of it can be found even in organic food products, including wine.

The “Children of the Vine” website points out that glyphosate “is now found in breast milk, baby food, wine, and 80% of food grown in the United States.”

An interviewee in the film stated: “So as we look at the consequences in our children, with each generation mounting a more and more severe collapse of health and more and more penetrance of disease, glyphosate sits at the center of it because we have poured a single chemical into our food and water system at a rate now of four billion pounds a year.”

Director Lilla said he had a “cordial” discussion with Monsanto’s public relations department about “Children of the Vine.” After he shared the film with them, “they sent me an eight-page report refuting everything I say about Roundup, which comes from the scientists and legal evidence.”

Lilla also talked to vineyard growers and others in the wine industry about the use of glyphosate. “I think it boils down to economics,” he said. “What is it going to cost to maintain your weed program with Roundup? And what’s really interesting about that question is what you find when you talk to organic growers. When I talked to Frogs Leap Winery [a Rutherford (California) winery that farmed organically for decades], I found that it doesn’t cost more, isn’t more work. It’s about the same.”

Another interviewee in the film said: “A lot of the problems you see in vineyards are self-inflicted. You can easily farm grapes in Napa Valley organically.”