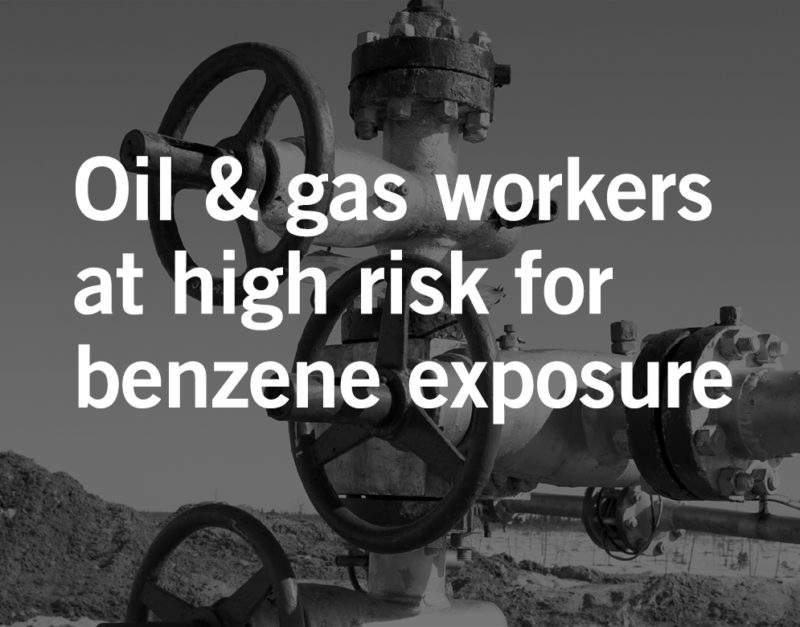 When the U.S. Environmental Protection Agency (EPA) was first established under the Nixon Administration in 1970, it was tasked with conserving energy and natural resources, reducing hazardous waste, disposing of it, and ensuring environmentally sound management of that waste. Over the years, the agency developed regulations in collaboration with states to safeguard these goals, particularly in 2007 – when the EPA officially declared that pollution and the resulting climate change would endanger public welfare. Since then, many policies have been an effort to curb the key contributors to climate change, namely oil, gas, and toxic emissions of volatile organic compounds (VOCs). However, Trump’s EPA moved quickly to unwind pollution safeguards in 2017 in hopes of promoting the oil and gas industry’s growth. With the EPA rollbacks on many regulations intended to control pollution and climate change, it seems that the agency abandoned much of the goals it was tasked with at its establishment.

In the United States, large oil and gas operations are constantly underway to mint fortunes and transform the country into a global petroleum supplier, especially in the Permian Basin. With that ambition, however, comes the worst type of air pollution. “You don’t know what you’re breathing.” That is how Gene Collins, a minister and community activist in Odessa, Texas, describes the phenomenon of living near mass emission-producing factories.

In August of 2020, the EPA made already dire matters worse when the agency overturned controls installed by the Obama administration limiting methane releases. Methane is a potent, planet-warming gas leaked during oil and gas production. Environmentalists who condemned the EPA explained that the change could lead to higher VOC emissions – chemicals that cause smog and are linked to cancer, like the carcinogen benzene. The EPA went on to defend the rollbacks by predicting that the industry would save $19 million annually in compliance costs. Simultaneously, it also acknowledged that such a change would likely degrade air quality and harm people’s health. The unfortunate part is that the agency did not bother to estimate the potential extent of the damage, despite what’s at stake for people living in communities like Odessa.

This lack of accountability also brings another issue to the surface. One 2018 study, published in the journal Science, found that emissions from the oil and gas industry could be 60 percent higher than the EPA estimates. A separate study also confirmed the previous finding using new data, which shows that methane emissions in the Permian Basin alone were more than twice as high as what the agency’s data predicts.

Covered in A Blanket of Carcinogens

The volatile organic compounds emitted during oil and gas operations can pose grave health risks. Benzene exposure, for example, might explain the increased risk of childhood leukemia and congenital heart defects that researchers like Lisa McKenzie and her colleagues found near such operations. The carcinogen is among the 20 most used and produced chemicals. It is also linked to blood cancers like acute myeloid leukemia and myelodysplastic syndrome. The Permian Basin, where about 2 million people live on the Texas side alone, is covered in a cloud of substances like benzene, possibly even more toxic or fatal. Not only are entire communities exposed to such dangers, but oil and gas industry workers are also in danger of developing diseases like cancer, respiratory illnesses, and a growing list of other ailments – especially now with the recent EPA rollbacks.