New Legislation Proposed to “Beef Up” the False Claims Act 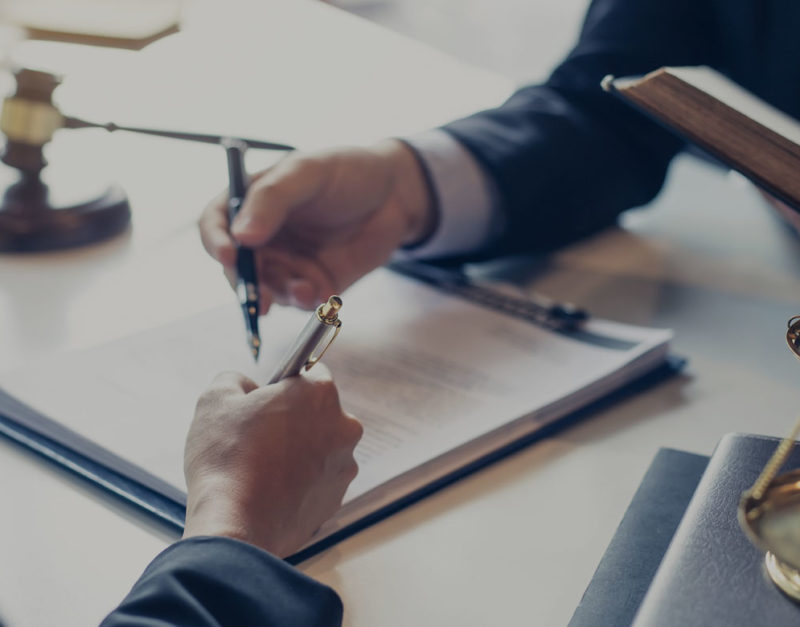 The world’s first whistleblower law was enacted by the Continental Congress on July 30, 1778, after two jailed men alleged the commander-in-chief of the Navy was corrupt. When government contract fraud became widespread during the Civil War, Congress passed the False Claims Act (FCA) on March 2, 1863, to encourage people to come forward with information on corrupt contractors. Congress then revamped the FCA in 1986 after learning about abuses (primarily) in the defense contracting industry.

Under the 1986 amendments, the role of whistleblowers was magnified. Financial incentives were increased. Barriers to bringing actions against persons or entities alleged to have engaged in fraud against the federal government were reduced.

Now, the FCA is about to be changed up again. This time, to increase whistleblower protection.

Did you witness fraud committed against the government? Speak confidentially with our experienced attorneys.

The Senate Judiciary Committee’s referral of new legislation, the False Claims Amendments Act of 2021 (FCAA), to the Senate looks to toughen up the already tough law. The legislation, first introduced by Senator Chuck Grassley and a bipartisan group of senators on July 26, 2021, would make FCA cases more difficult to defeat on materiality grounds, setting a new standard for Department of Justice-initiated dismissals, and expanding the FCA’s anti-retaliation provisions to apply to post-employment retaliation.

What Are the Proposed Changes?

Below is a summary of significant changes.

Seek justice on behalf of taxpayers with the help of our experienced whistleblower attorneys. Our Dallas, Texas, whistleblower team has battled corporate giants for nearly 20 years, aggressively fighting to hold corporations, individuals, and other entities accountable for fraud committed against the government. If you believe you have a whistleblower case, we can help.