OSHA Cracks Down on Silicosis 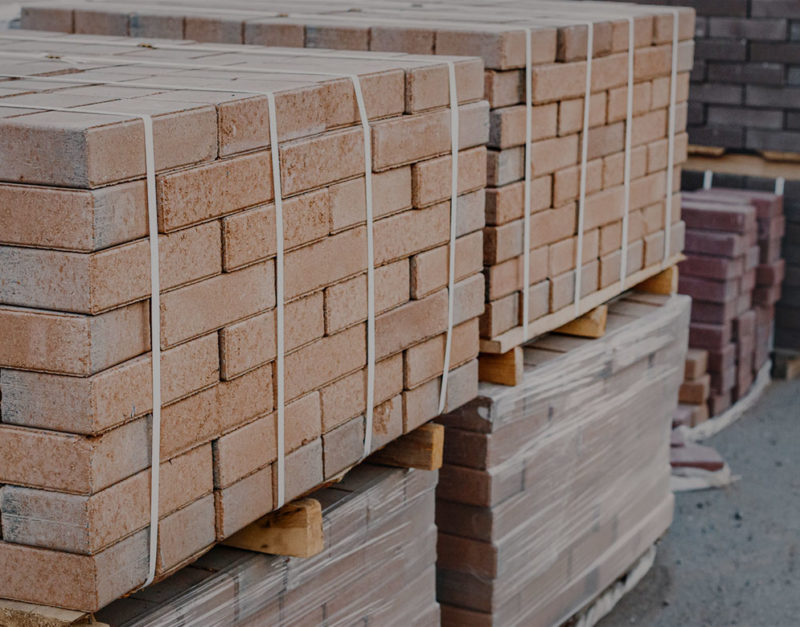 The U.S. Department of Labor’s Occupational Safety and Health Administration (OSHA) cited West Virginia’s Continental Brick Co. and proposed fines of $131,972 after an investigation found the employer exposed workers to crystalline silica at its brick manufacturing facility in Martinsburg.

The fines and citations were announced just as the agency unveiled a new program aimed at safeguarding workers from silica hazards in the stone products manufacturing industry.

Workers can breathe in silica dust while cutting, sawing, drilling, or crushing materials such as rock, stone, sand, clay, and brick. Crystalline silica can damage tissue in the lungs and lead to irreversible lung disease, chronic obstructive pulmonary disease, or incurable silicosis. OSHA said it estimates that 2.3 million workers are exposed to silica dust every year.

According to the American Lung Association, symptoms of silicosis usually appear after many years of exposure. In early stages, symptoms are mild and include cough, sputum, and progressive shortness of breath. As scarring in the lungs worsens, the first signs of a problem may be an abnormal chest X-ray and a slowly developing cough.

OSHA said it initiated an inspection at Continental Brick Co. in response to reports that the company failed to provide workers with personal protective equipment while working around materials containing silica. The agency determined the company failed to provide and require employees to wear respirators when working in areas with an overexposure to respirable crystalline silica.

“Workers exposed to silica dust can lose their ability to work and to breathe,” OSHA Area Director Prentice Cline in Charleston, West Virginia, said in a press release. “The Continental Brick Co. must implement engineering and work practice controls and require appropriate respiratory protection to ensure workers are fully protected from this deadly hazard.”

The company has contested the citations, OSHA told the Herald-Mail. Continental Brick Vice President Donald Salt told the newspaper that it is in discussions with OSHA.

“We participated in an informal conference with OSHA, and our discussions continue,” Sult said. “Protecting the health and safety of our employees has been and continues to be a top priority at Continental Brick.”

The program took effect in May and applies to employers in OSHA’s Region 8 – which covers Colorado, Montana, North and South Dakota, Utah, and Wyoming.

“In the past 10 years, the industry has had the highest documented overexposures to respirable crystalline silica in the region,” OSHA said in a press release, adding that 30% of the overexposures in Region 8 were in the cut stone and stone products industry.

“Inhaling elevated levels of respirable crystalline silica without proper protection increases the risk of contracting multiple diseases, including silicosis, an incurable lung disease that can lead to disabling or fatal injuries,” Jennifer Rous, OSHA’s Region 8 administrator, said in the release.

A 2019 Centers for Disease Control and Prevention report warned of “an emerging public health threat” after researchers identified an increase in cases of silicosis among workers who handle engineered stone designed primarily for household countertops.