One of the most widespread problems with the recruitment tactics of for-profit colleges involves outright fraudulent and deceptive marketing practices, such as lying to students about a school’s accreditation or the chances of a student’s career success. Such deceptive practices induce students to enroll at schools with a false sense of their future career prospects, and cost taxpayers money when an inordinate number of such students default on their student loans.

School employees who know of such misconduct can file a False Claims Act lawsuit on behalf of the government to recover financial aid funds that were fraudulently obtained. Such whistleblowers can also help students who have been misled into investing time and money into programs that will not advance their career goals.

Examples of for-profit colleges’ fraudulent and deceptive marketing practices include the following:

Some colleges resort to deceptive and misleading practices to entice students.

Students have been fraudulently induced to attend colleges that are not accredited or do not have the programs that are necessary to successfully obtain their desired degree. Because more students mean more financial aid money for the for-profit college, the schools have every incentive to compete fraudulently for students.

The Valiant Impact of Female Plaintiffs and Directors

September 28, 2021 It hasn’t been long since a report released by the American Association for Justice (AAJ) profiled some of the most harmful products that have been marketed to women for decades. As far back as the 1880s, American manufactures have disproportionately… 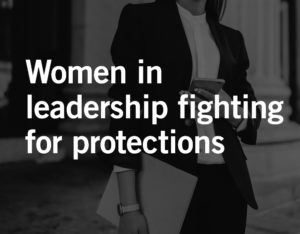 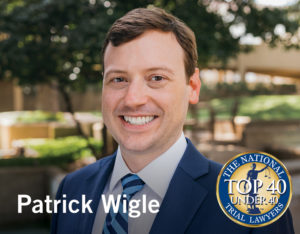