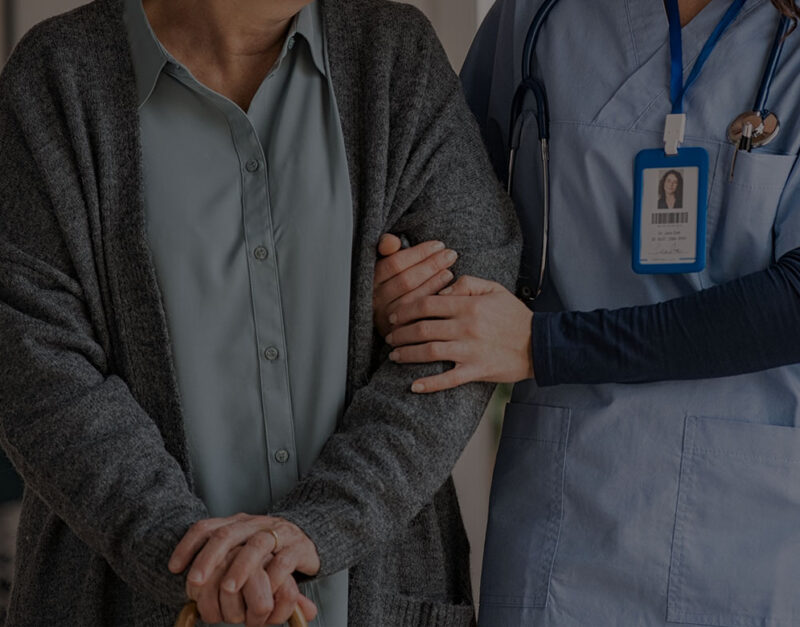 About 30% to 50% of home health and hospice transactions in 2021 involved private equity, according to The Braff Group, a mergers and acquisitions advisory firm, Hospice News reported. Additionally, an estimated 16% of Medicare hospice enrollees received care from either a private equity-owned or a publicly traded hospice company in 2019, up from 11% in 2012, according to Hospice News.

Industry watchers have raised concerns about the infusion of private equity in the health care sector that serves society’s most vulnerable, including lack of oversight.

A Decrease in Healthcare Quality

“As Wall Street firms take over more nursing homes, quality in those homes has gone down and costs have gone up. That ends on my watch,” President Biden said in his 2022 State of the Union address. “Medicare is going to set higher standards for nursing homes and make sure your loved ones get the care they deserve and expect.”

“Private equity firms operate under the public and regulatory radar,” a report from the American Antitrust Institute recently stated in Hospice News. “Most private equity acquisitions in healthcare are not reportable to antitrust or financial regulatory authorities under current law. And, even where transactions are reportable, the complex structure of private equity funds obscures the competitive impact of those deals. As a result, private equity companies operate in health care without any effective oversight.”

The Justice Department also said it will beef up enforcement around “a variety of issues surrounding private equity,” said Andrew Forman, deputy assistant attorney general of the department’s antitrust division.

The agency will examine “roll-up” deals, in which firms buy up smaller companies in transactions in the same markets with dollar amounts that fall below reporting requirements. Forman said that these deals can create regional monopolies while staying under the radar of regulators.

More private equity and other parent companies that own health care providers are also increasingly being named as defendants in False Claims Act cases.

Since 2013, at least 25 private equity-owned health care organizations have settled False Claims Act allegations for a total of $570 million, according to research by the Private Equity Stakeholder Project, an industry watchdog group, Hospice News reported.

For example, the private equity firm H.I.G. Capital and subsidiary, H.I.G. Growth Partners, along with related defendants, agreed to pay $25 million to resolve a case alleging false claims were submitted to Massachusetts’ Medicaid program for mental health services provided by unlicensed, unqualified staff without the required licensed clinical supervision. This is the largest False Claims Act settlement paid by private equity to date.

The case was prompted by a whistleblower employee represented by Waters Kraus & Paul who raised concerns about unqualified and inadequately supervised clinicians. She was then fired.

Seek justice on behalf of taxpayers with the help of our experienced attorneys. Our Dallas, Texas, whistleblower team has battled corporate giants for 20 years, aggressively fighting to hold corporations, individuals, and other entities accountable for fraud committed against the government. If you believe you have a whistleblower case, including a case involving private equity, we can help.