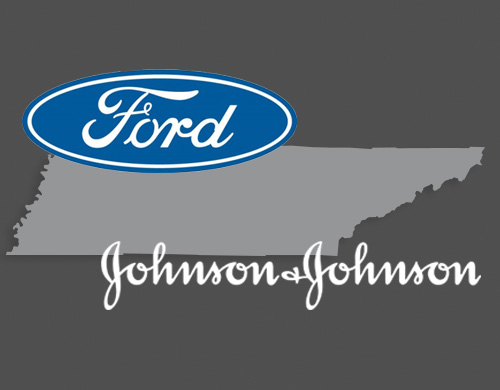 United States veterans represent eight percent of the nation’s population, but they make up 30 percent of Americans who develop mesothelioma, a fatal cancer with only one established cause — asbestos exposure. That’s why new laws proposed by asbestos companies are particularly unfair to U.S. veterans.

In Tennessee, state lawmakers have introduced legislation, proposed by the asbestos lobby, that would make it difficult, if not impossible, for Tennesseans with mesothelioma to receive fair compensation in court. Asbestos corporations describe the pernicious legislation (HB 2234/SB 2062) as a law that would make things more fair for big business. But what the law would do in fact is to cause delays in asbestos lawsuits and prevent plaintiffs from seeking important information from defendants. Asbestos corporations are not looking for fairness, they are looking to escape personal responsibility for the harm they have caused to Americans exposed to asbestos products. That’s why asbestos companies have spent millions of dollars on a state-by-state campaign to change the law.

Several states are considering the asbestos industry’s similar legislation and six states have already adopted it.

The asbestos companies seeking shelter with Tennessee lawmakers don’t want the public to know about the callous treatment they inflicted on American workers in the past. A Bendix Corporation (now Honeywell) executive, for example, wrote in a 1966 internal memo that “If you have enjoyed a good life while working with asbestos products why not die from it?”

And in 1971, Ford Motor Company, reportedly could have made the decision to quit using asbestos brake pads in its cars, a move that would have protected workers and cost the company $1.25 per vehicle. A company memo written that year in opposition to a statewide ban on asbestos described the small cost as too “severe.”

Then, as now, the asbestos industry was more interested in profits than people. Corporations like Ford and Honeywell knew that asbestos was toxic, and that it posed a danger to workers and their families. In the face of such knowledge, the companies attempted to hide the risks and carry on with business as usual for as long as possible. Asbestos companies’ recent efforts in the Tennessee legislature are just the latest chapter in the shameful story of asbestos in America.

The bill passed the Tennessee Senate unanimously on March 10, 2016. The governor is expected to sign the bill into law.

If you (or a loved one) have served in the military and have been diagnosed with mesothelioma, you may be eligible for compensation or benefits. We can help. Contact us by email or call us at 800.226.9880 to speak with our asbestos lawyers, like Charles Siegel and Jonathan George in our Texas office, to learn more about how we can assist you and your family with a mesothelioma lawsuit.