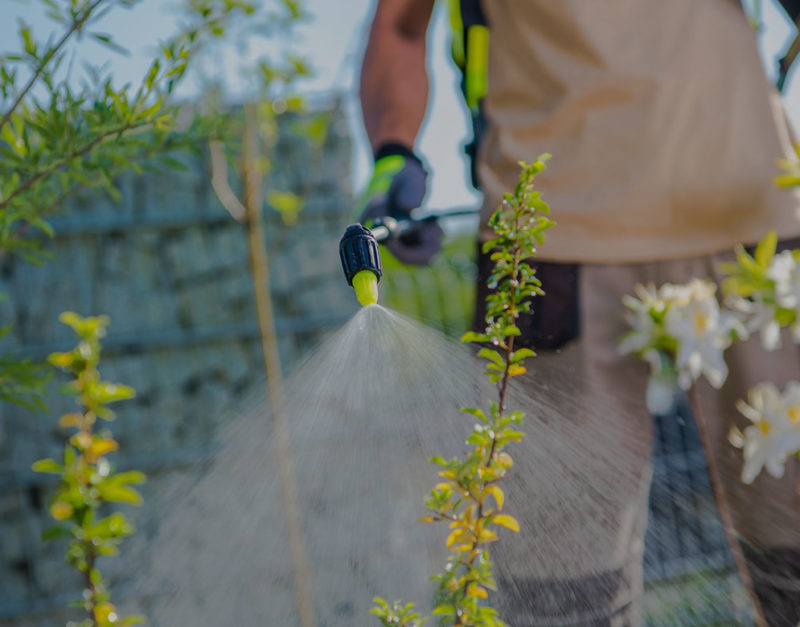 For years, Monsanto’s exposure to herbicide Roundup has been linked to cases of non-Hodgkin’s lymphoma. At issue is its key ingredient, a chemical called glyphosate, which the International Agency for Research on Cancer ruled as being “probably carcinogenic” and cancer causing  in 2015. However, despite this, Roundup has never been sold with a warning label about its safety.

Bayer AG, the German chemical and pharmaceutical company that acquired Monsanto in 2018, has insisted that Roundup is safe. However, the company agreed to pay $10 billion in 2020 to settle tens of thousands of claims. Although this deal is among the largest settlements ever in U.S. civil litigation, it hasn’t marked the end of claims against the company’s controversial product.

The $45 Million Consumer Lawsuit Against Monsanto

In January 2022, a group of consumers who had purchased Roundup asked a federal judge in California to sign off on a class action settlement of up to $45 million to end their claims that they lost money purchasing the weed killer.

Parent company Bayer AG agreed to establish a fund of between $23 and $45 million to settle the class claims. The fund was meant to reimburse consumers for about 20 percent of the average price paid for Roundup products.

Here’s a summary of the pesticide lawsuit:

The Fallout After the Settlement

Here’s an overview of the situation:

With a national presence and a wealth of experience prosecuting pesticide exposure cases, Waters Kraus & Paul has battled corporate giants on behalf of individuals like you for 20 years, aggressively fighting to hold them responsible for failing to keep people safe. If you have suffered catastrophic injury or cancer caused by Monsanto’s Roundup weed killer or other harmful chemicals, our pesticide lawyers can help.