Should the EPA Be Monitoring Shorter Asbestos Fibers? 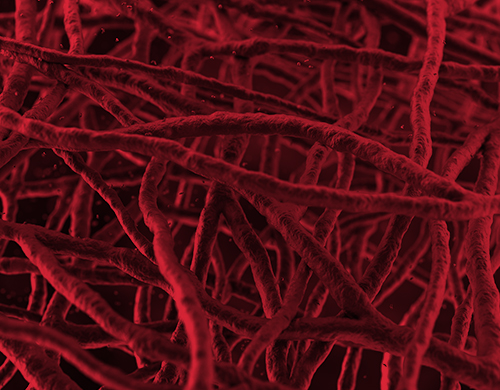 After years of research, it is believed that shorter asbestos fibers – like chrysotile asbestos fibers – may contribute to toxicity levels. Though initially this does not sound earth shattering, it deserves a closer look since federal regulations governing air quality in the workplace required monitoring only for long, thin fibers.

Chemist Philip Cook was the force behind the research that introduced this hypothesis. It all began when Cook was called to Duluth, Minnesota because residents became worried as mineral fragments were being found in the city’s water supply. Ultimately, it was determined that a mining company was dumping its waste rock into Lake Superior and causing this contamination.

Cook became fascinated with the mineral fragments and dedicated many years to studying possible health risks associated with them. His work included conducting studies on rats to figure out how long-term exposure to mineral fragments could cause changes in the lungs. Through this research he became convinced that shorter mineral fibers acted to increase workers’ harmful exposures.

One such health risk is mesothelioma, a terminal cancer linked to asbestos exposure. Mesothelioma is commonly found in the lining of the lungs as well as the lining of stomach.

A Lifetime of Asbestos Research

Years later, Cook was involved in the assessment of the risks posed by a mine contaminated with asbestos in Libby, Montana. While working there, Cook studied 50 fiber types and tested over 200 models eventually concluding that a fiber’s size and shape is not the most reliable predictor of toxicity. According to Cook, a fiber’s total surface area was more important in evaluating its risks to health.

Cook died in 2013 before he was able to publish his findings. Fortunately, Dr. Dale Hoff, Cook’s boss while at the EPA, took over Cook’s research. By that time, the research had been 98 percent completed and eventually was presented in October 2015 in a paper titled “Asbestos-like Mineral Fibers in the Upper Midwest: Implications for Mining and Health Workshop.” Cook’s work will hopefully one day lead to a safer environment for the public and industrial workers alike.