State Called Out for Continuing to Violate the Federal Voter Law 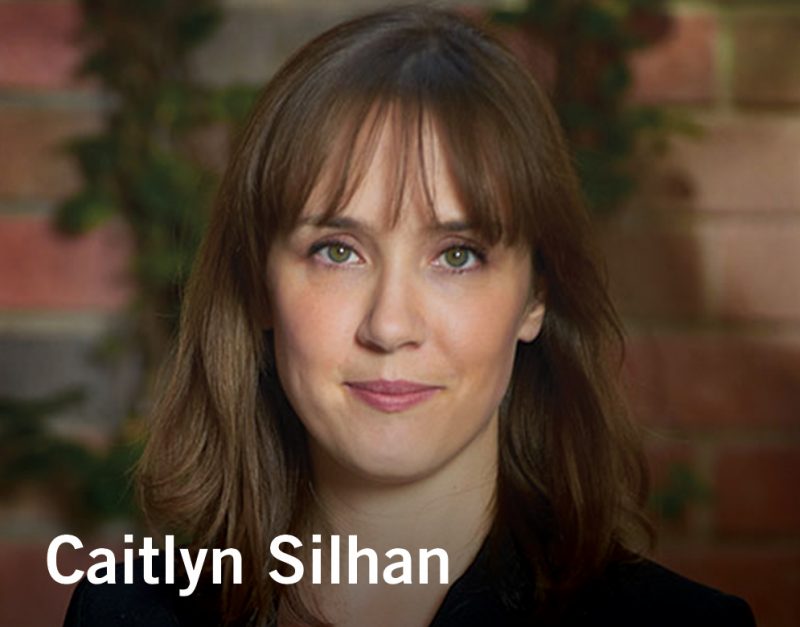 Voters along with civil and voter rights advocates put state of Texas on notice of continued violation of the federal “motor voter” law.

In 2019, Stringer, Gomez, and Harms and hundreds of thousands of other Texas voters were denied their federal right to simultaneous voter registration with a driver’s license transaction because the state refuses to comply with the law.

Jarrod Stringer was also a plaintiff in a prior NVRA lawsuit filed by TCRP and Waters & Kraus in 2016. After updating his driver’s license online, he remains unregistered to vote in his current county.

“We notified the state that DPS’s online system violates the NVRA back in 2015,” said Caitlyn Silhan, an attorney at Waters & Kraus. “We then brought suit on behalf of Mr. Stringer and other Texans who were aggrieved by the violations, and after years of litigation, Chief Judge Orlando Garcia agreed with us, ordering the state to come into compliance. In November of this year, however, the Fifth Circuit Court of Appeals reversed, determining that the plaintiffs had not shown that they were likely to be injured again. But as set out in today’s notice, Mr. Stringer was injured again when he changed his address on DPS’s online system this year. That’s why we’ve sent the state another notice letter, and why we will file suit once more if it fails to come into compliance with the NVRA.”

Waters & Kraus partners Peter Kraus and Charles Siegel are also working on the issue along with Caitlyn Silhan.