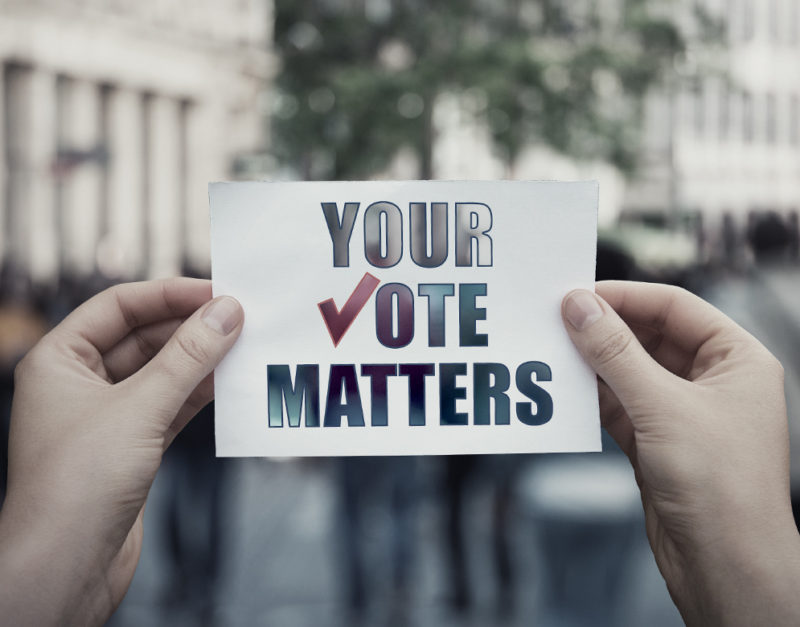 For a second time, a federal judge finds Texas is in violation of the federal voter registration law.

In a 68-page ruling Friday, Aug. 28, 2020, U.S. District Judge Orlando Garcia of San Antonio found that the State of Texas continues to violate the federal National Voter Registration Act (NVRA) by not allowing residents to register to vote when they update their driver’s license information online.

In 2015, Texas was put on notice that it was violating the “motor voter” provisions of the NVRA by failing to simultaneously register or update the voter registration of eligible applicants who updated their driver’s licenses online. When the State still refused to comply with the decades-old law, the Texas Civil Rights Project, together with Waters & Kraus partners Peter Kraus, Charles Siegel, and Caitlyn Silhan, filed suit on behalf of injured Texans. After years of litigation, they prevailed, but the State appealed the ruling, which the Fifth Circuit reversed because the plaintiffs did not show that they would be injured again in the future.

Shortly after that ruling, though, Jarrod Stringer, the lead plaintiff, was injured again—he updated his driver’s license online after he moved, but his voter registration was not updated. The Texas Civil Rights Project, again joined by Waters & Kraus, notified the State once more that it continues to violate the NVRA. When it refused to comply with the law, they filed a second suit on behalf of Mr. Stringer and additional injured plaintiffs.

In January, the Court granted plaintiffs emergency relief, ordering the State to update their voter registration. After allowing the parties time to conduct discovery, on Friday the Court again sided with the plaintiffs, holding for a second time that Texas’s practices violate the NVRA and the Equal Protection Clause of the United States Constitution. The judge wrote that Texas had “offered no factual or legal argument that would justify denying the simultaneous voter registration to which Mr. Stringer is legally entitled.”