The Difference Between U.S. & U.K. Whistleblowers – A Reward 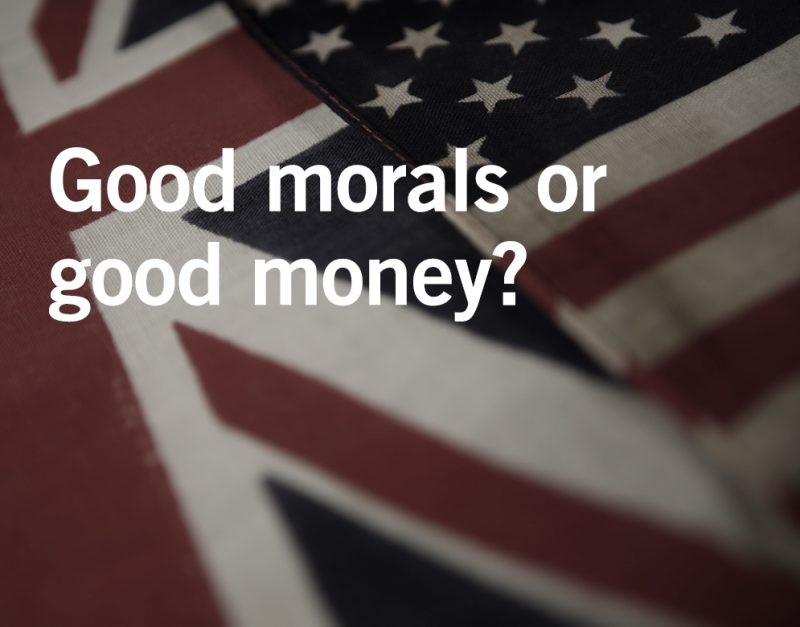 Discounting Successful Use of Whistleblower Relator Rewards in the U.S., U.K. Regulators Chose Not to Implement this Powerful Incentive

While the U.S. government has dramatically increased its recovery from corporate fraud by incentivizing citizens with a whistleblower relator reward, the British government relies solely on the good morals of its citizens. Taking the approach that people will report wrongdoing regardless of the presence or absence of financial awards, the British government has seen whistleblower tips in the United Kingdom decrease by 37 percent since 2014.

What are Whistleblower Relator Rewards?

The U.S. and British governments have very different ideas about the importance of providing a whistleblower relator reward. On the one hand, the U.S. government has found that financial rewards are crucial to encouraging whistleblowers to come forward with information, despite the personal risks involved. Whistleblowers can face backlash from employers, co-workers, and others in their industry for revealing false claims and fraud against the government. However, in addition to the relator rewards that may be available, the U.S. also has strong laws protecting a tipster’s identity and actionable penalties against those who retaliate or interfere with reporting. According to the 2016 Annual Report to Congress on the Dodd-Frank Whistleblower Program, “the number of whistleblower tips received by the [U.S. Security and Exchange] Commission has grown more than 40 percent” since fiscal year 2012. The SEC whistleblower program has recouped nearly $1 billion in fines. In a press release by the U.S. Department of Justice (DOJ), their agency has recovered “over $4.7 billion from False Claims Act [(FCA)] cases in fiscal year 2016” making it the “third highest annual recovery in FCA history” for the DOJ. Do whistleblower relator rewards work? Americans would have to answer with an emphatic “yes”.

The British government, on the other hand, believes that citizens will report wrongdoing even without a financial incentive. Despite a visit by the British Financial Conduct Authority to the U.S. to study our whistleblower program, the British government has rejected the necessity of whistleblower relator rewards in a 2014 report. Regulators stated that such a reward program would be costly and difficult to govern. Additionally, they are concerned that the whistleblower relator rewards would give corporate employees an incentive to makeup misdoings, undermining internal whistleblowing programs. However, the successful implementation of this type of award in the U.S. casts doubt on Britain’s concerns. Since the British Financial Conduct Authority’s report was published in 2014, whistleblower tips in the U.K. have dropped by 37 percent.

How Can Waters Kraus & Paul Help With Your Qui Tam Whistleblower Lawsuit?