The Great Smog of Donora – An Incentive for Clean Air Reform 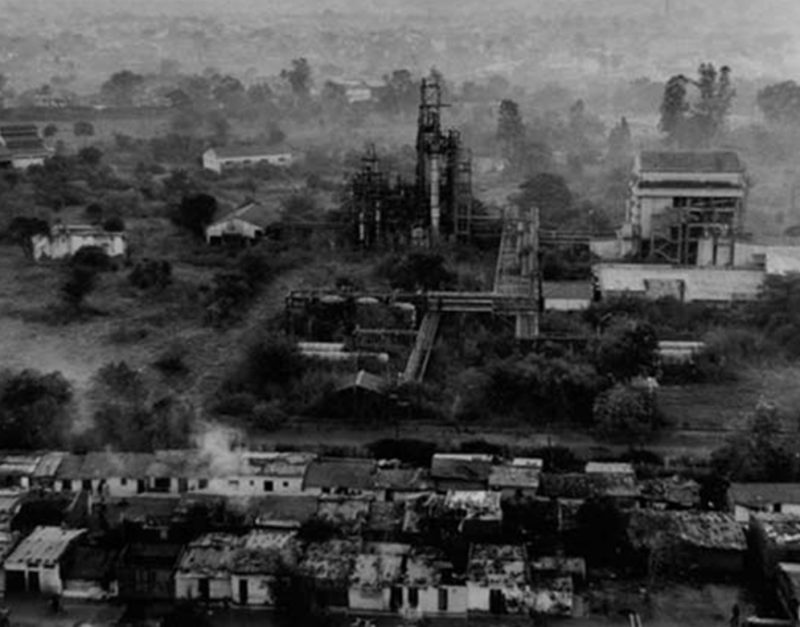 Seventy-two years ago, today, an environmental disaster in the State of Pennsylvania shocked the nation. A yellow blanket of smog covered the sky in the small industrial town of Donora – leaving thousands of locals exposed to what seemed like an endless stream of toxic smoke. On October 26, 1948, rare weather conditions brought heavy fog to Donora, which ultimately trapped the airborne pollutants emitted from the town’s largest steel and zinc mills. For five horrific days, the valley was darkened from the lethal chemicals filling it, and as a result, 20 residents lost their lives, and thousands more fell ill.

Because of the devastation it left behind, The Great Smog of Donora forever changed the way Americans think about industrial emissions, the consequent pollution, and their lifelong health after breathing in poison.

As the smog thickened and swallowed up the city, residents began experiencing breathing difficulties from inhaling lethal air, as well as other symptoms such as vomiting, stomach pains, and headaches. Charles Stacey, who was a senior at the local high school then, remembers his walk to class that day. “The smog created a burning sensation in your throat and eyes and nose.”

Despite the random temperature inversion, factory owners and mill developers played a substantial role in the great smog disaster. The noxious event helped citizens realize the value of clean air and the overall lack of it in mill towns and cities like Donora. It also served as a wake-up call to those who believed people’s lives and well-being could be at risk.

Even today, The Great Smog of Donora is still recognized as the worst air pollution disaster in U.S. history. The tragedy, however, gave way for newly found national passion for cleaning the air. In 1955, just a few years following the incident, Congress passed the Air Pollution Control Act. This act was the first piece of legislation that acknowledged the severity of our air pollution. In 1970, a revised version of the Clean Air Act was passed, which set strict standards on air quality that mills and factories are required to follow.

Not only did the event result in effective regulations and improved working conditions, but it also served as a prime example of the need to scrutinize corporations and industries whose products hurt communities. While laws and regulations guarding the safety of people have certainly improved since the Great Smog, there is still much work that needs to be done.

Other areas that require enhanced controls are:

Seeking justice in court may be the only way to strengthen protection laws and hold companies responsible. No one should suffer from preventable injuries, and we passionately fight for families challenged by cancer and birth defects resulting from toxic exposure. The experienced attorneys at Waters Kraus & Paul are tirelessly standing up to corporations that put profits ahead of the safety of our clients and have done so for more than 20 years. Contact us now to find out how we can help you hold negligent corporations responsible for the injuries they have caused you.