Waters Kraus & Paul welcomes the addition of partners Leslie MacLean and Kevin Loew to equity ownership within the firm.

Waters Kraus & Paul is pleased to announce the addition of Leslie MacLean and Kevin Loew as equity partners in the firm. As they are both managing partners of the Dallas and Los Angeles offices respectively, “they have certainly earned the right to help lead us moving forward” says Peter Kraus, managing partner of the firm. 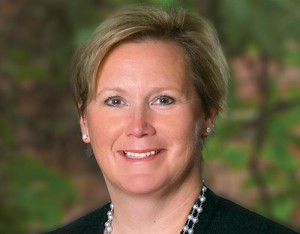 Ms. MacLean began her practice in 1995 with a focus in complex civil litigation in the areas of product liability and toxic torts. 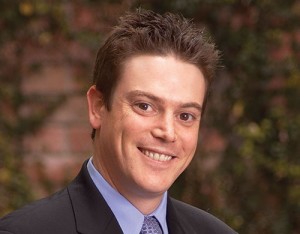 Kevin Loew focuses his practice on toxic torts, asbestos and mesothelioma litigation along with premises liability. He earned his B.A. from Emory University and his Juris Doctor degree from Pepperdine University.

Waters Kraus & Paul is a mid-sized plaintiffs’ firm experienced in a variety of practice areas, including mesothelioma litigation, benzene exposure, medical device injuries, birth defects resulting from toxic exposures, and government contract fraud. The attorneys at Waters Kraus & Paul are fighting to hold corporations responsible for their negligent actions and are prepared to take every case to trial to ensure justice for their clients. Email us or call at 800.226.9880 to discuss your potential lawsuit.