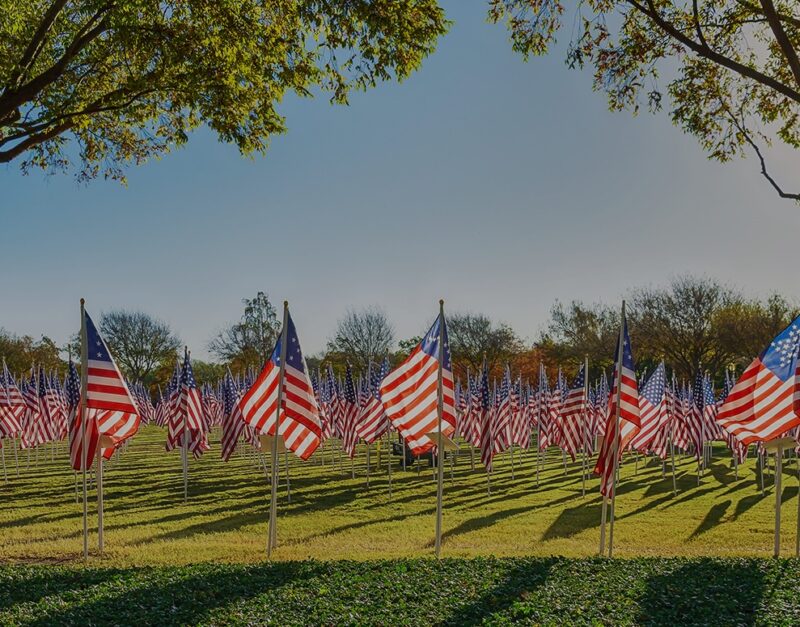 On this day in 1918, World War I ended, after the loss of over 100,000 United States veterans and over 300,000 wounded. Today, we honor all veterans across the years of United States history including those who suffered long after their service ended.

Exposure to toxic chemicals, such benzene or contaminated water at Camp Lejeune, and asbestos during years of service can haunt veterans for decades.

Asbestos exposure is the only known cause of mesothelioma, an aggressive, deadly cancer — and nearly one-third of new mesothelioma cases occur in service members. For decades, asbestos was commonly used for its insulating and fire-retardant properties in housing, Navy ships and other places. Veterans who served before 1980 are thought to have had the highest level of exposure. However, even veterans who served more recently could have unknowingly been exposed to asbestos if it had remained in place since installation. It can take decades after exposure for mesothelioma to be diagnosed, long after serving their country. Once diagnosed, many victims do not live more than 18 months.

For over thirty years, service members, workers and families of veterans were exposed to dangerous chemicals found in the drinking water at Camp Lejeune Marine Base. Almost a million Marines and civilians were potentially exposed. The Marine Corps learned of these toxins in the drinking water years before appropriate action was taken to prevent further exposure. Today, civilians and veterans who suffered health consequences as a result of toxic exposure from Camp Lejeune can seek compensation for denied disability and more thanks to the PACT Act of 2022.

Benzene And The Military

Another toxic material that has been used frequently by the military is benzene, a colorless liquid chemical that is still very prevalent in our society to this day. Benzene can be found in many places, including all-purpose cleaners, and machinery such as jets. It is frequently used as a main ingredient in Solvent, or PD 680 Type II, a well-known household cleaner. Due to its low level of hydrocarbons in its vapor, the military began using it as it was deemed safe for use. This kind of solvent, however, has been found to be dangerous, as it can cause cancers such as leukemia, as well as irreversible brain and nervous system damage. It wasn’t until 2010, that Solvent was replaced with MIL PRF 680 Type II, a safer solution that is equally as effective.

How We Get Justice for Veterans

Seek justice with the help of our experienced attorneys. We’ve battled on behalf of veterans like you for 20 years, aggressively fighting those responsible for personal injury and wrongful death caused by toxic exposure. If you’ve suffered catastrophic injury or loss caused by toxic exposure, we can help. Contact is kept confidential.