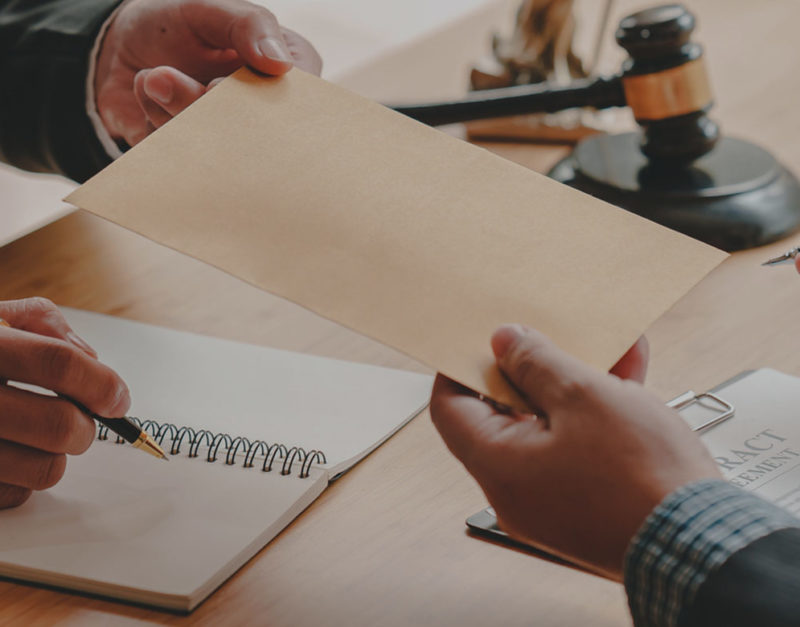 In 2021, the U.S. Department of Justice recuperated $5.6 billion from False Claims Act (FCA) cases. Whistleblowers played an important role in this recovery.

Private citizens, called “relators,” are allowed to file suit for FCA violations on behalf of the government. These are known as qui tam actions. Anyone can become a whistleblower to report fraud to federal officials.

Whistleblowers have supported justice in the United States from the beginning of its history. In 1778, the Continental Congress enacted the first law protecting whistleblowers and provided funds for the successful legal defense of two men who had accused the commander of the Continental Navy of war profiteering and other crimes.

During the Civil War, when dishonest dealers were selling poor-quality goods to the Union Army, President Abraham Lincoln signed the FCA in 1863, a law Congress had passed to encourage citizens to report fraud against government agencies. Since then, the U.S. government has used the FCA to deal with fraud by imposing significant penalties on anyone who submits a false claim to the government.

Although the FCA also empowered the government to financially reward the people who report the misconduct, payment of these rewards was optional. In 1986, the FCA was significantly updated, with increased penalties and mandatory rewards for whistleblowers. Health care fraud and tax fraud are among the areas covered by provisions in the FCA.

Prior to the 1986 revision of the FCA, because rewards to whistleblowers were optional and hence not paid, whistleblowers were hesitant to step forth. The revision increased payment and made it mandatory and thus created a more successful system. Whistleblowers know they will be compensated for taking a big personal risk to report fraud. And because payment is a percentage of the penalties imposed, the more significant the case, the more the whistleblower will be paid. The government wins, too. Since the 1986 FCA revision, cases initiated by whistleblowers have brought in $100 billion in fines and penalties.

Former U.S. Assistant Attorney General Stuart Delery said the revised FCA was “the most powerful tool the American people have to protect the government from fraud,” attributing its success to the “commitment advocacy” of participating whistleblowers.

When other government agencies, such as the Internal Revenue Service and the Securities and Exchange Commission, revised their laws and made whistleblower payouts mandatory, their rates of success also improved.

How Do We Fight Fraud Against Taxpayers and Shareholders?