Why Isn’t This Life-Threatening Pesticide Banned on Farms? 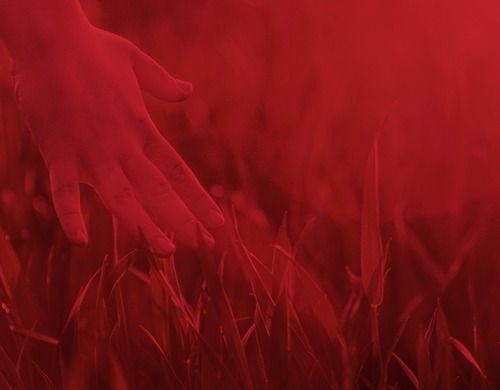 Parents who work as farmhands or pickers are often in nearby fields when pesticides like Roundup are sprayed. Farmworkers sometimes even eat fruits that have recently been sprayed. But there is a toxin in many pesticides, called glyphosate, that is linked by two international health organizations to cancer and childhood birth defects including missing or deformed limbs, and many other health issues.

So why are farm-owners not often worried about exposing their farm workers to these toxic chemicals? Because big dollar corporate ads from giant companies like Monsanto, who make lots of money from the pesticides and special seeds, say that Roundup or similar pesticides are safe. They’ve even used powerful agricultural lobbyists to convince the US government watchdog, the EPA, to greatly increase the legal residue limits for glyphosate on produce sold at stores over the last few years alone. Then, pesticide companies point to these EPA regulations, which they helped create, to support their false claims regarding product safety. Because these company-produced messages are so powerful, homes and farms in America are using more Roundup and similar harmful products than ever, 100,000 lbs annually. But they’ve also become more relaxed about using proper protections to keep from being exposed.

However, both the International Agency for Research on Cancer (IARC) and the World Health Organization say the products are anything but safe. In fact, while years of testing strongly suggest that glyphosate was likely to cause cancer, more recent tests show that the toxic chemical might actually be more dangerous than scientists first thought. Several tests found glyphosate in the blood of people who use Roundup for their home garden only 30 minutes after they used it. If it has such a quick effect in low household usage, think of how many times unprotected people who work on big farms would find it in their blood?

Sadly, history is repeating itself. Just like the tobacco industry said cigarettes were safe, and corporations said exposure to asbestos was not a problem, now the pesticide companies falsely say that there is simply “not enough information” to claim that their products are dangerous to people’s health. Scientists and parents are trying to lift the silence by voicing their concerns. They want to stop the steady growth in childhood birth defects and other health risks.

Have you been exposed to a harmful pesticide at work?

Nearly every non-industry funded study has found that glyphosate causes cancer, neurological defects, childhood birth defects, and countless other harmful outcomes. If you are a farmworker whose child might have been harmed by pesticide exposure, please contact us. Waters Kraus & Paul offers an experienced team of caring lawyers who will do everything they can to hold farms and corporations responsible. Please click here for more information. Or contact us by phone at 800-226-9880.