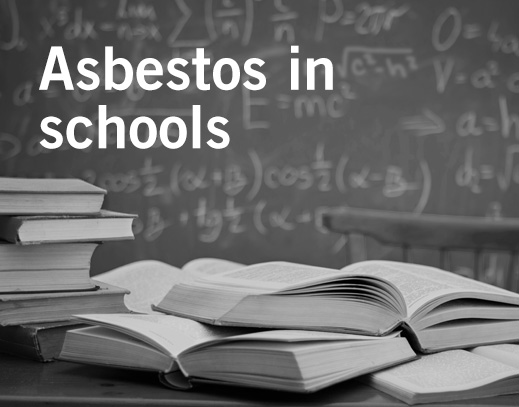 Across the country, our nation’s school districts are faced with limited funding for safety inspections meant to detect the presence of asbestos, the only established cause of mesothelioma, an aggressive and fatal cancer. Schools used to be reimbursed by the U.S. Environmental Protection Agency (EPA) to cover the cost of asbestos inspections. Now that EPA funding has been cut off, many schools have let safety inspections slide.

Two U.S. Senators, Barbara Boxer of California and Edward J. Markey of Massachusetts, released a December 2015 report on the subject, “Failing the Grade: Asbestos in America’s Schools.” The report found that although two-thirds of responding school districts have asbestos-contaminated schools, asbestos removal and monitoring efforts by the states are considerably lacking. Less than 10 percent of schools are inspected on a regular basis for asbestos hazards.

To address the problem, Senator Markey reportedly has proposed legislation that would provide the public with more information about buildings that contain asbestos.

Massachusetts officials say they have no estimate of the number of schools that contain asbestos building materials or that are in compliance with applicable asbestos safety laws and regulations.

If you (or a loved one) have been diagnosed with mesothelioma, contact us by email or call us at 800.226.9880 to speak with our asbestos lawyers, like Scott Kruka and Walker Humphrey in our Dallas office, to learn more about how we can assist you and your family with a mesothelioma lawsuit.