Providing adulterated, nonconforming, or defective products or failing to abide by the terms of the contract that the contractor has with the government.

When we contract to purchase goods or services, we rightfully expect the seller to deliver on their promises and provide safe products that are free of defects. The same rings true for the government, which often pays contractors millions of dollars for goods and services to support our troops’ efforts overseas or for needed infrastructure and other projects at home.

Too often, however, government contractors cut corners, unlawfully profiting from taxpayer dollars by selling the government substandard products or services that are different from what was promised.

Examples of failing to provide agreed upon products or for failing to abide by the terms of the contract with the government, include the following:

Utah-based ATK Launch Systems, Inc., a defense contractor, agreed to pay the U.S. government $36.9 million to settle a False Claims Act complaint alleging that the company sold dangerous and defective illumination flares to the military. The defective nighttime combat flares were sold to the Army and Air Force between 2000 and 2006.

The flares failed to withstand a 10-foot drop test without exploding or igniting, potentially putting U.S. troops in harm’s way. As part of the settlement, the company is also required to repair 76,000 flares that remain in the government’s inventory.

The complaint dates back to a decade ago, when the flares were made by ATK’s predecessor company, Thiokol Chemical Co., which ATK purchased in 2001. The False Claims Act case was initially filed by a whistleblower who will receive a portion of the settlement.

Contractors cheat the government, and even put our troops and others in peril, when they sell defective products or fail to deliver what they promise.

Whistleblowers who reveal the sale of shoddy or nonconforming products to the government help prevent government waste and may even help to prevent unnecessary injuries to those who serve our country. False Claims Act cases help to expose the wrongdoers and serve an important public service. Under the qui tam provisions of the statute, whistleblowers are awarded a portion of the government’s recovery for their efforts.

September 21, 2022 Repairs to a historic building in Louisiana have been stalled after construction crews discovered asbestos in the building’s walls and ceiling. Built in 1912, the Central School Arts and Humanities Center in downtown Lake Charles operated as a school for… 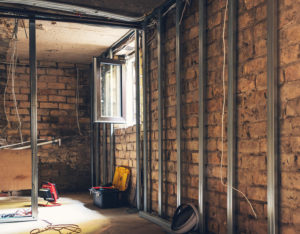 August 25, 2022 Lawyer Peter A. Kraus is largely responsible for opening the courthouse doors for asbestos victims in Alabama. Though he won’t take singular credit for finally getting the victims the justice they deserve there after years of neglect by the courts, he acknowledges that he was a big part in finally turning the page for people who were exposed to harmful asbestos and suffered greatly as a result. “For the first time, when we were able to really fight through and take a verdict there – and it was a good verdict – the defendants got the message. They learned that… 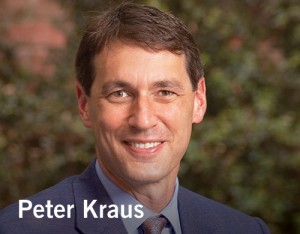