Uncovering the Hidden Dangers of Asbestos 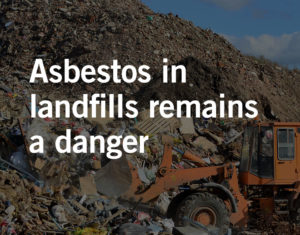 When it comes to asbestos, there is no safe level of exposure. Asbestos was used in a variety of products from the 1930’s through the 1970’s, and many of those products ended up in landfills once they had outlived their usefulness.  It is widely known that natural disasters like hurricanes, wildfires and blizzards can disturb forgotten asbestos materials in older structures and create...

Veterans Day – In Honor of the Brave Men and Women 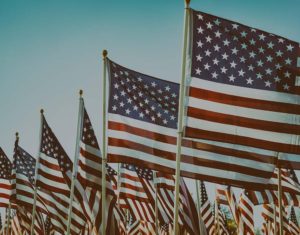 November 11, 1918 marked the end of the most destructive and far-reaching war of its time — World War I. Over the years, the milestone has commemorated the truce that ceased hostilities between Allied nations and Germany, the cause of world peace, and the bravery which drove soldiers to the Great War. Today November 11 is nationally recognized as Veterans Day,a day where we uplift and...

The 5 Most Common Ways People are Exposed to Asbestos 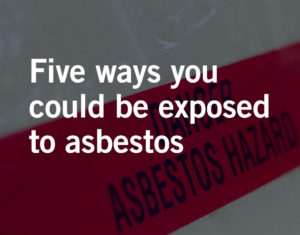 Asbestos is a dangerous carcinogen and naturally occurring mineral. Despite the known risks, it is still being used in production in America. And even though asbestos usage is not nearly as prevalent as it was before the 1980s, it continues to pose a threat in new products and in old buildings and homes built during the era when asbestos was widely used in construction and other industries....

The Great Smog of Donora – An Incentive for Clean Air Reform 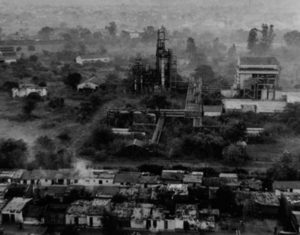 Seventy-two years ago, today, an environmental disaster in the State of Pennsylvania shocked the nation. A yellow blanket of smog covered the sky in the small industrial town of Donora – leaving thousands of locals exposed to what seemed like an endless stream of toxic smoke. On October 26, 1948, rare weather conditions brought heavy fog to Donora, which ultimately trapped the airborne...

Judge affirms ruling in favor of family of a former bowling alley owner who contracted mesothelioma after drilling asbestos-containing bowling balls for years.

LOS ANGELES –– The California Second Court of Appeal upheld the decision of a jury in awarding $4.4 million to the family of a former bowling alley owner, Donald Vanni.

The court found that the original evidence was... 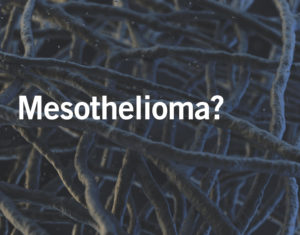 When J.G Adami coined the term “mesothelioma” in 1909, he knew that he stumbled upon a rare and unique form of cancer linked to the prevalent miracle fiber – asbestos. For more than a century, the mineral was sprayed on steel structures of buildings and inside ships to suppress fires. In addition, it was utilized in home insulation projects and mixed with concrete to make pipes....

Dealing with Asbestos is Hard, but COVID-19 Makes It Harder 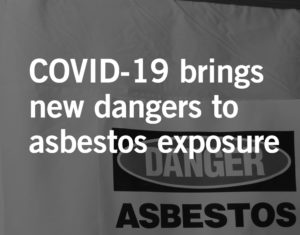 Since the COVID-19 pandemic began back in March 2020, “complete and fundamental change” has been the defining motto of many American lives. To protect public health and safety across the country, people have had to adapt and compromise in both their personal and professional lives. This adjustment is true for individuals who are especially at risk of contracting the virus. Common...

Asbestos Use in America – An Ongoing Concern 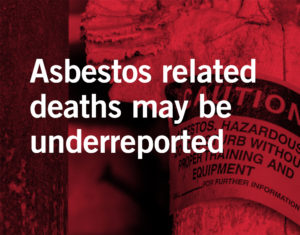 When following the number of stories about asbestos and its role in cancer, health problems, and deaths over the years, one might think the United States has already banned it from use. Surprisingly, that’s not the case. Although manufacturers do not use asbestos as abundantly as they once did, it is still found in many homes and office spaces here in the U.S. During a time when more than 60...

How Wildfires Can Expose Residents to Asbestos 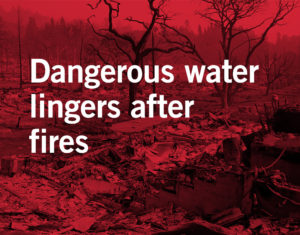 For many years now, scientists have persistently confirmed that climate change is bound to increase the frequency and intensity of natural disasters worldwide. Here at home, we feel that climate warming in the form of severe wildfires, particularly in our western states. While fire is a natural and sometimes beneficial part of ecosystems found in the mountain ranges of California and Oregon,...

The Threat of Asbestos Exposure After a Hurricane 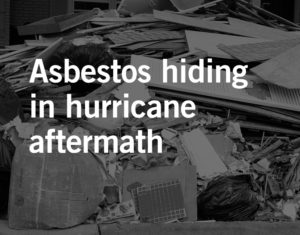 Hurricane readiness is a skill needed by an estimated 44.8% of the nation’s population. Each year, coastal states stretching from Maine to Texas are threatened by Atlantic Hurricanes that bring powerful winds, heavy rain, and often disastrous flooding. While Americans are generally prepared for the initial impact of a destructive storm, many are not aware of the imminent danger of asbestos...