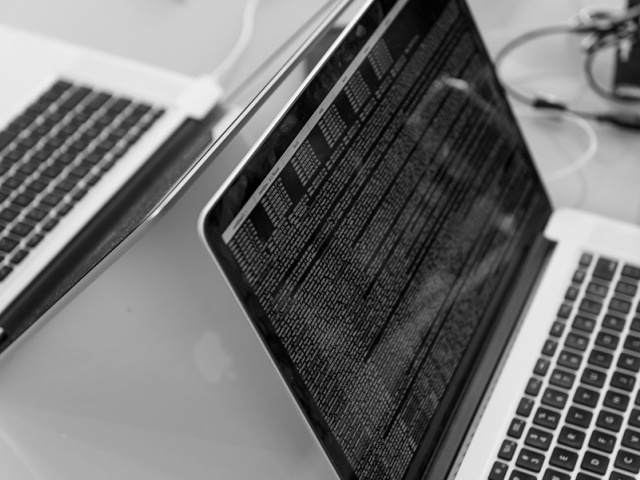 The U.S. Food and Drug Administration (FDA) has issued a partial response to an inquiry from a Pennsylvania congressman concerning hazards surrounding the use of power morcellators in gynecological surgeries. A power morcellator uses small rotating blades to cut up fibroid tumors, allowing the growths to be removed laparoscopically through small incisions in the abdomen. Unfortunately, many women undergoing surgery via power morcellation were unaware that the medical device could spray undetected cancer cells throughout the body. Because of the substantial risk of harm to women patients, the FDA has cautioned that power morcellators should not be used in most hysterectomy and myomectomy procedures.

Pennsylvania Congressmen Focus on Harm to Women From Power Morcellators

In February, U.S. Representative Mike Fitzpatrick reportedly wrote a letter of inquiry to the FDA commissioner asking how power morcellator manufacturers had been allowed to market and sell their dangerous medical devices for such a long time in the United States. In November, Fitzpatrick received a partial response from Dayle Cristinzio, the FDA’s Acting Associate Commissioner on Legislation.

The FDA explained that medical device manufacturers and hospitals are duty-bound to self-report to the FDA any deaths or adverse outcomes concerning the use of power morcellators. Yet the FDA received no reports of adverse outcomes related to power morcellators until December 2013. And then, the reports came from patients and patient advocates, not from the medical device manufacturers.

At a November 17th Congressional hearing, Congressman Tim Murphy, also of Pennsylvania, questioned Dr. Jeffrey Shuren, director of the FDA’s Center for Devices and Radiological Health, on the issue. Congressman Murphy was particularly interested in the alleged violation of federal law by several medical device makers that failed to report to the FDA harm caused by power morcellation.

We understand that injuries caused by power morcellators are personal and they’re sensitive. That’s why we’ve assembled a legal team, most of whom are women, to provide our morcellator clients with compassionate and aggressive representation throughout the entire course of litigation. To learn more about Waters Kraus & Paul, or to have one of our attorneys review your potential morcellator case, contact us by email or call our medical development lawyers, like Kyla Cole and Sara Coopwood in our Texas office, at 800.226.9880.