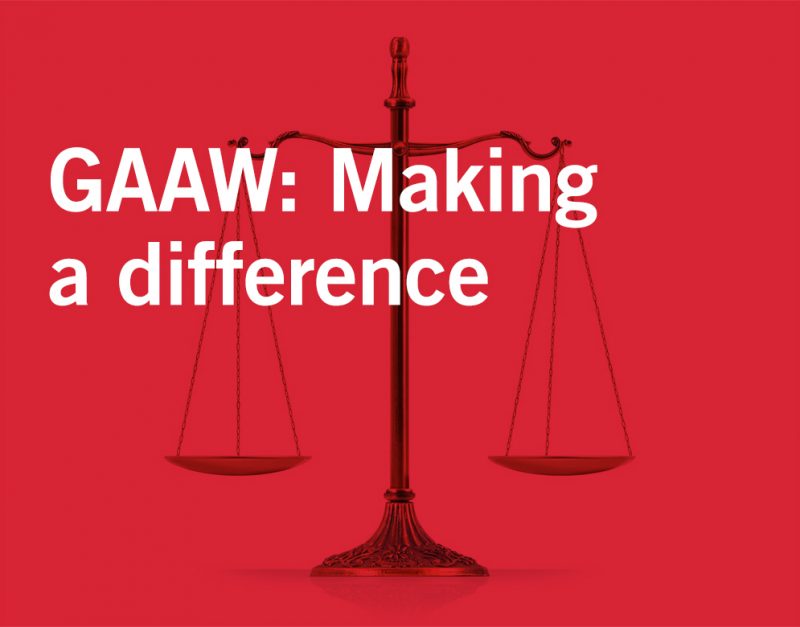 What you need to know and what you can do to make a difference.

Global Asbestos Awareness Week kicks off on April 1st for the sixth consecutive year and runs through April 7th. This annual week of public awareness is championed by the advocacy efforts of the Asbestos Disease Awareness Organization (ADAO). The ADAO is the largest U.S. nonprofit dedicated to preventing and ending asbestos exposure.

Asbestos is a naturally occurring and versatile mineral that has been used in countless applications for centuries. The mineral’s deadly effects are well documented in corporate memos from the 1930s, and yet manufacturers and industry continued to use it. The first Global Asbestos Awareness Week, or GAAW, wasn’t recognized until 2012. It has since developed into an international movement. The focus of this week is education, prevention, remembrance, and action.

What You Need to Know About Asbestos

According to the World Health Organization (WHO), approximately 125 million people worldwide are exposed to asbestos on the job.  And over 100,000 asbestos-related deaths continue to occur annually. It is important that we understand what these numbers reveal – needless deaths and greed. These are individuals and families forever impacted by a preventable disease. Here are the facts:

The problems presented by asbestos are tough, but knowledge is power and we can draw strength from numbers. Here is your GAAW to-do list:

It’s up to all of us to protect our communities. Take action today!