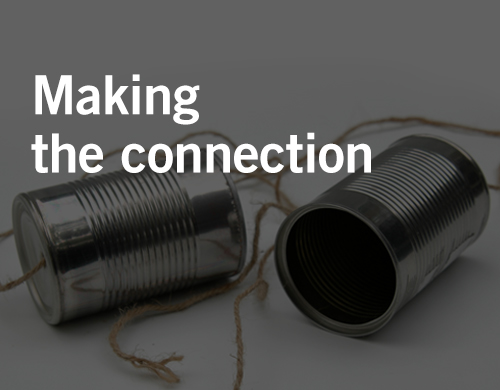 Understanding and litigating this products liability defense, including the recent Kesner Holding by the California Supreme Court

“Telephone” is a popular children’s game, in which one person whispers a short phrase or message into the ear of the next player through a line of participants until the last player announces the phrase to the entire group. While the objective of the game is to have the message travel through the entire group unaltered, invariably, the final message announced to the group differs significantly from that spoken by the first player. This can be due to myriad factors, such as difficulty hearing or understanding the whispers of the preceding players, erroneous corrections after mishearing the phrase, and even intentional alterations by whimsical players.

While the game is often played by children in a party or playground setting, it is often invoked as a metaphor for the inherent unreliability of information the further removed it is from its primary source.

In California, a Plaintiff injured by a consumer product can bring an action against anyone in the chain of distribution of that product. In other words, anyone from the manufacturer of the product to the distributor that dispersed it to retailers around the state to the store at which the Plaintiff purchased it can be held liable for the injuries the product caused.

In some cases, the dangerous propensities of the product arise from only one component or ingredient in the product, rather than from the product as a whole. This is common with asbestos-containing products, where it is the raw material ingredient, asbestos, that is incorporated into a finished product that ultimately causes injury. In such cases, the supplier of the raw material may also be held liable for the Plaintiff’s injuries given the inherent dangerousness of asbestos.

Indeed, in asbestos cases specifically, the California Supreme Court recently held that the owner of a premise where one is exposed to asbestos owes a duty even to the members of that exposed person’s household who are secondarily exposed to asbestos from the clothing or person of the household member who carries the asbestos fibers home from the premise unwittingly. (Kesner v. Superior Court of Alameda (2016) S219534; Haver v. BNSF Railway Company (2016) S219919.) 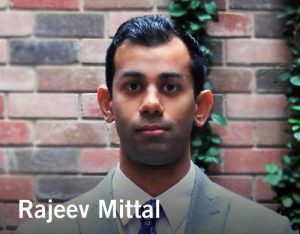 In this article, Rajeev Mittal, an attorney at Waters Kraus & Paul in the firm’s El Segundo, California office, reviews the Court’s analysis of the sophisticated-intermediary defense and discusses how plaintiff attorneys can litigate the issue from discovery to trial. Click to read the full article.

This article originally appeared in the February 2017 issue of The Advocate Magazine.